Narvacan Mayor Chavit Singson could be on the verge of owning all of ABS-CBN’s studios and transmitters. 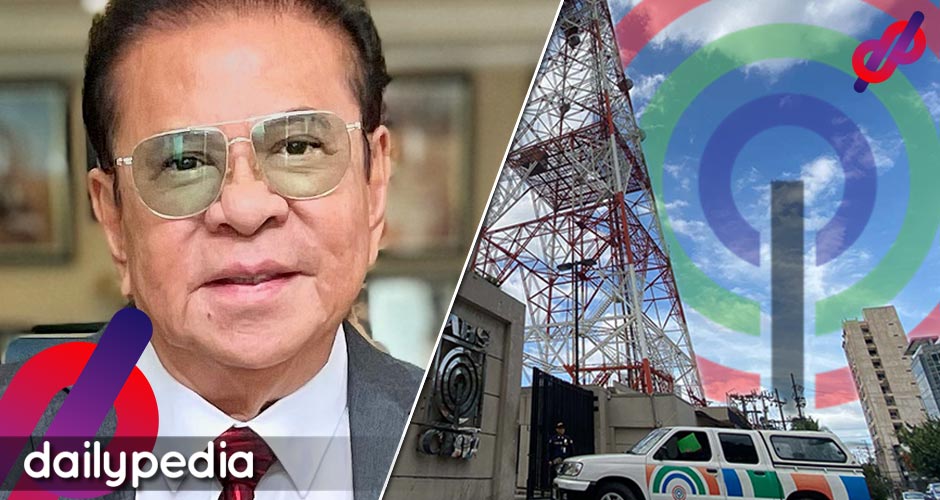 According to PhilStar entertainment editor Salve V. Asis, a reliable source said that Singon has earnest money or down payment in ABS-CBN, which could mean that negotiations are almost “in the bag.”

Singson and Sen. Manny Pacquiao both failed to invest in GMA Network several years ago before their falling off, which the former admitted to in a 2015 interview.

There are also talks of ABS-CBN selling their sound studio in Bulacan where Jane de Leon is currently taping in for her Darna program. Besides that, Ang Probinsyano is filming in Singson’s mansion in Ilocos.

Singson also invested around 100 million dollars in South Korea. It is still unsure what frequency Singson’s project will operate. 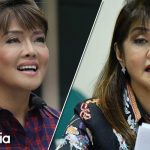 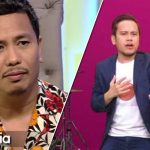