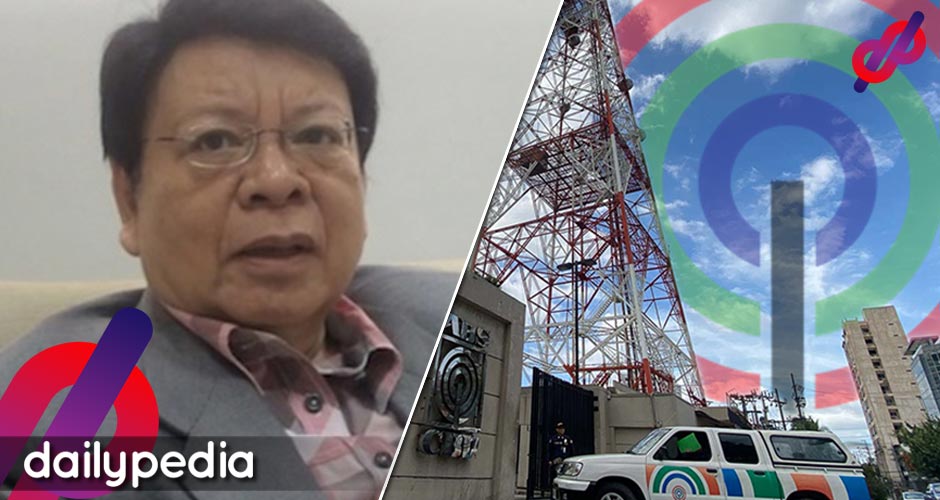 Marcoleta was among the lawmakers who pushed for the non-renewal of the Network’s franchise. Also, he’s one of the two who advocated for the parasitic drug, Ivermectin as COVID-19 treatmen

JUST IN: Rodante Marcoleta, who is among those who killed ABS-CBN’s franchise bid, filed his COC for senator on Friday.

He also advocated the use of anti-parasitic drug ivermectin to treat COVID-19. #BilangPilipino2022 #Elections2022

During the CNN Senatorial Debate, when Marcoleta was asked about being one of the orchestrators of ABS-CBN’s non-renewal of the franchise, he explained that he is saddened because there was damage throughout the process. However, despite that, the rule of law is needed.

He continued that what they did was just ‘collateral damage.’

He even revealed that it was only 2,000 employees who got laid off and not 11,000. The remaining 9,000 employees were contractual workers who do not have the security of tenure.

Summing up his statement, he emphasized that they needed to do that because of the different violations of the said Network.

Following the statements of Marcoleta, some celebrities criticized the senatorial aspirant.

John Lapus, a well-known comedian, director, and a former talent of ABS-CBN cussed Marcoleta and emphasized that he was part of those who lost a job and reminded him they had a job before they pushed for the non-renewal of the license of ABS-CBN.

A theater actor and content creator added that the numbers given with the addition of many more are the ones who will not vote for Marcoleta.

Another former employee of ABS-CBN also reacted to the abuse of power rather than providing a better situation.

Isa ako sa 11k. My mom was one of them too. Hindi ako regular employee but I had steady work for 6 years. Instead of making the situation better, you abused your power and made it worse. https://t.co/wpUVS0UnS5 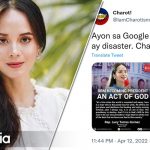 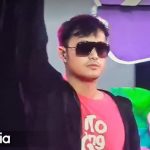