Netizens noticed that most of Kris Aquino’s ex-partners are with UniTeam, headed by presidential aspirant Ferdinand ‘Bongbong’ Marcos Jr. 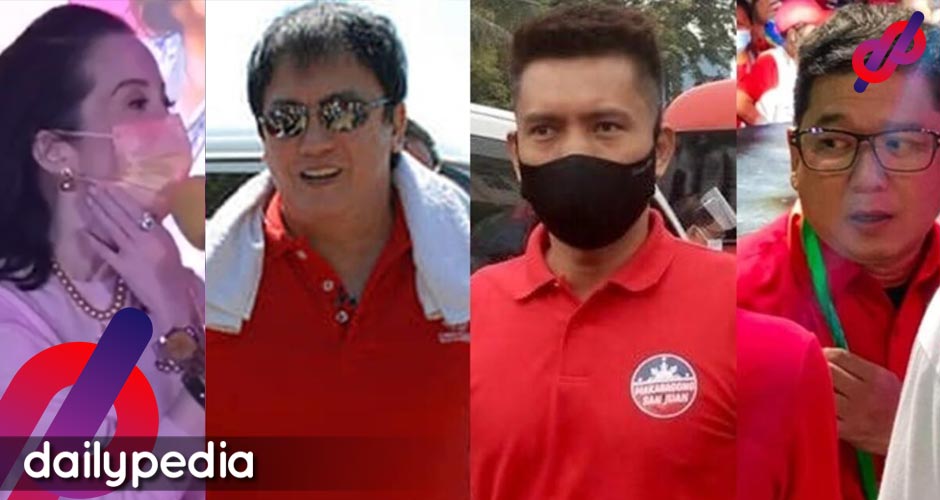 Yap is currently running for councilor in San Juan under the team of Mayor Francis Zamora, who backs the UniTeam.

Salvador is a close ally of the administration, while Bautista has one of the ‘clearer’ paths to winning a seat in the Senate.

The former Quezon City mayor also caught the voters’ attention after Aquino took a shot at him during her speech at the Pink rally in Tarlac on March 23.

Aquino and Bautista dated for seven years before she got into a relationship with Mel Sarmiento, a close friend of her late brother Noynoy Aquino.

She recently broke up with Sarmiento and is in life-threatening health conditions. 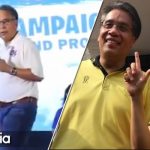 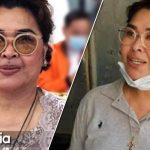