Mocha Uson surprised everyone when she attended the campaign rally of Mayor Isko Moreno in Kawit, Cavite on Friday, March 18, and officially called herself a ‘Die-hard Domagoso Supporter (DDS).’ 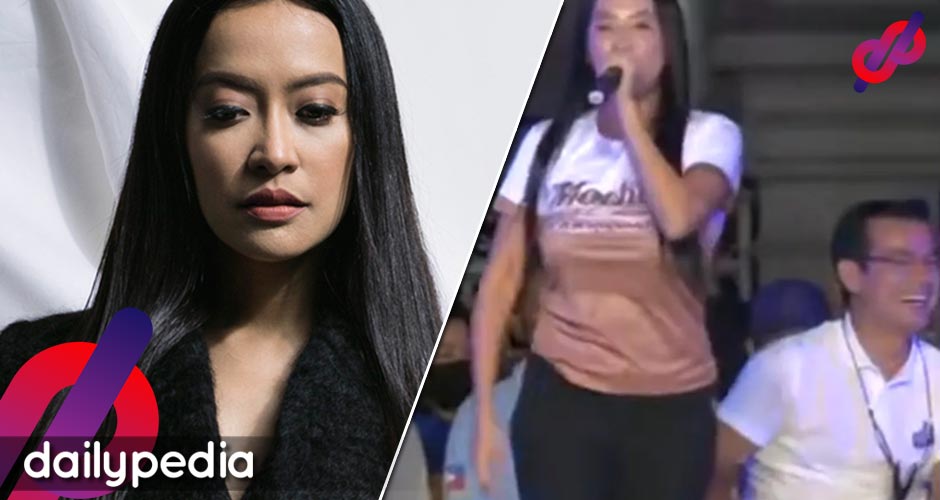 Prior to the commencement of the election season, Uson and Moreno had a few back and forths.

A few months ago, the official Facebook page of the Manila Public Information Office called out Uson’s for spreading misinformation.

And last year, Uson accused Moreno of being disrespectful to women when he introduced her as someone who is ‘maasim‘ during a flag ceremony in Manila almost three years ago.

But it seems the elections left the two with no choice but to join forces. In a video, an energetic Uson tells the crowd why Moreno ended up as her presidential pick.

Uson revealed that she voted for Moreno as mayor and praised his ability to solve problems quickly.

She sees him as a younger version of Pres. Rodrigo Duterte.

Uson now being a DDS may actually hurt Moreno’s candidacy, said some voters. She is known to constantly promote fake news and lies about the opposition, leaving her credibility stained forever.

Before Moreno revealed himself as a fan of Duterte, Uson’s social media pages constantly targeted him.

Mocha Uson also criticized the mayor several times on her Facebook page, including this post containing a false claim about the mayor's screen name. His full name actually is Francisco Moreno Domagoso. Moreno is his mother's maiden name. pic.twitter.com/fP8nECXXy7 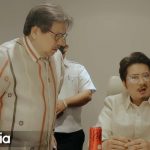 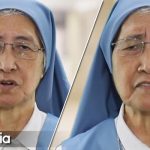