Celebrities who support the Leni Robredo-Kiko Pangilinan tandem have admitted that they can feel a huge “change” is coming after the incredible turnout of over 70,000 kakampinks at the Pink Grand Rally in Bacolod City. 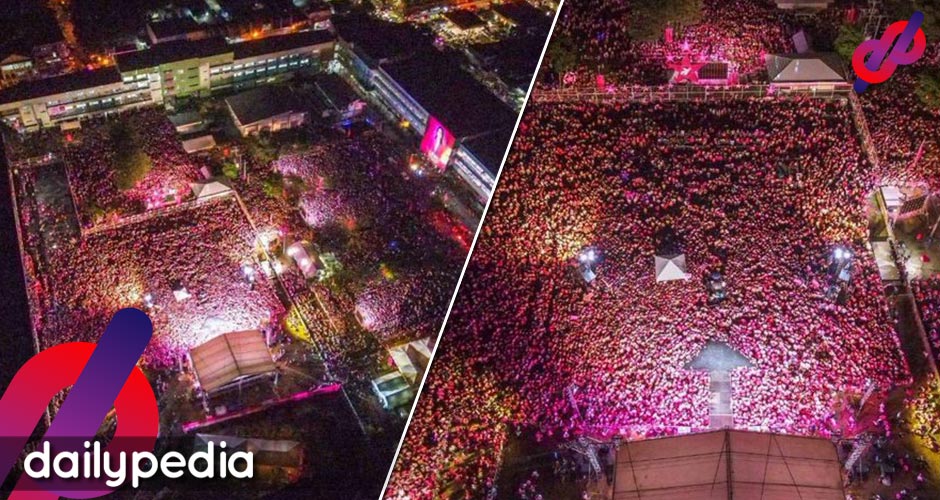 The event just surpassed the 47,000-attendee rally in Cavite. Locals compared it to the city’s annual MassKara Festival, held every October.

Robredo was surprised at how the crowd waited even after a tiring day.

Celebrities who back the tandem couldn’t hide how proud they were of the Pink army.

Janine Gutierrez only had a few words, but everyone knew what she meant.

Kyla, who shared the stage with Kuh Ledesma, was overwhelmed by the love they received.

Ebe Dancel hopes to be at future rallies.

Like the millions of Filipino, Rod Magaru wants to see a “change” as well.

Robredo, during her speech, promised that the Negros Guimaras-Iloilo Bridge shall be completed should she win the presidency. She plans on reviving the Negros Island Region and the sugar industry roadmap as well. 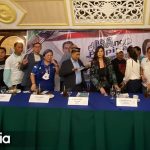 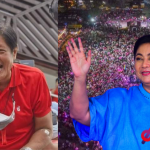