A pharmacist has gone viral for raising money for the less fortunate. 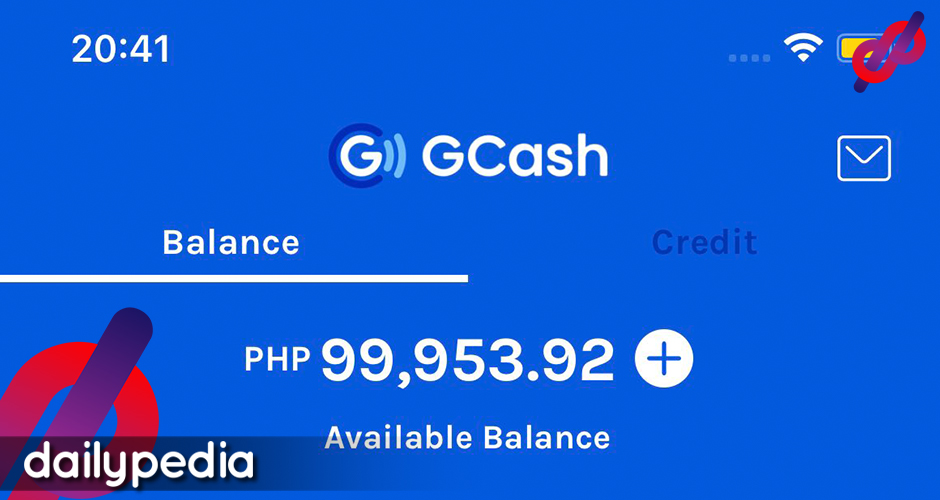 During the holiday season, Filipinos shared his receiving GCash address in hopes of getting lucky.

Arshie Larga, a known fixture on social media who claims to have a doctorate in pharmacy, got on the trend too but did not expect that he’d receive a significant amount from strangers.

In a TikTok video he uploaded on January 14, and revealed that he received nearly P50,000.

But that amount only increased since he posted the video.

In an update, the money shot up to P87,000. Larga promised to use the funds to help out his people in Marinduque, suffering from medical problems.

The blessings didn’t stop there as the amount already hit six figures. 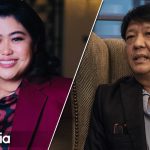 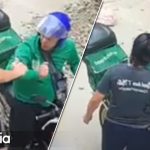