Through the years, ABS-CBN has delivered some of the best and most memorable talent shows on Philippine television, although not too many of them are successful enough to return for a sophomore season. 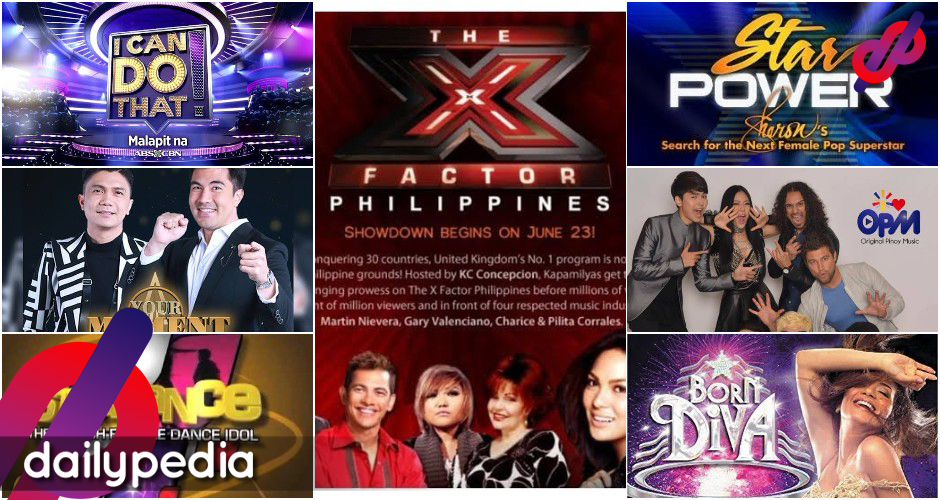 Do you remember that talent show Angeline Quinto won? Or that dance idol search hosted by Marvin Agustin and Vanessa del Bianco?

Sadly, not all shows were met with enthusiasm by local audiences, but the stars they produced are enough living proofs that they somewhat, succeeded. Many of these talent shows got canceled after their pilot seasons.

Born Diva is a singing competition for female singers. It has a unique format as it tapped contenders who lacked confidence because of their physical appearances.

Successful finalists of the competition had surgical procedures and cosmetic enhancements to boost their confidence and self-esteem. Raki Vega emerged as the grand champion of the show.

This reality show, that’s based on the Israeli show of the same name.

It was presented by Robi Domingo and Alex Gonzaga, and aired from March 11 to June 4, 2017. The show tapped eight celebrities, referred to as iCANdidates, to perform various talent acts that are randomly assigned to the players each week.

Presented by Anne Curtis and Eric Nicolas, I Love OPM (stylized as I ♥ OPM: Original Pinoy Music) is a unique reality singing competition where the ones competing are purely foreigners.

The challenge for the contenders is to sing Tagalog OPM (Original Pilipino Music) songs.

Known as Touristars, the contestants had to pass through five stages, known as Gates 1 to 5. It is for them to get to the end of the competition and be declared the winner.

Korean singer Yohan Hwang, was the sole winner of the reality singing competition.

Dubbed as the Search for the Next Dance Idol, Star Dance is a reality dancing competition hosted by Marvin Agustin and Vanessa del Bianco.

The competition was joined by solo dancers nationwide. Its format was a bit different from the ones that preceded it, as contenders of the show had to go through unique challenges and dance themes each week.

It declared solo dancer Ryan Sabaybay as the grand winner on June 12, 2005.

Dubbed as Sharon’s Search for the Next Female Pop Superstar. It is a popular singing competition aired by ABS-CBN in 2010 and hosted by only Megastar Sharon Cuneta.

The contest had soloists, female singers across the country.

Angeline Quinto, who is currently celebrating her 10th anniversary in the industry, was declared the grand winner in 2011.

KZ Tandingan is undoubtedly one of the most successful talent-search winners in the Philippines. Her success, however, does not fully reflect on the show that declared her a winner, as the show only aired a single season.

The Philippine’s version of the worldwide hit reality singing competition was hosted by KC Concepcion, and aired from June 23 to October 14, 2012.

Gary Valenciano, Martin Nievera, Pilita Corales, and Jake Cyrus (who was then Charice) served as the members of the show’s judging panel.

Tandingan competed under the Girls category, that was mentored by Charice.

Hosted by Vhong Navarro and Luis Manzano, Your Moment was an original format reality competition that was produced by ABS-CBN.

The show aired from November 9, 2019 to February 2, 2020. It is considered the first ABS-CBN talent show to utilize the Network’s state-of-the-art soundstages in San Jose del Monte, Bulacan.

The reality show had Boy Abunda, Billy Crawford, and Nadine Lustre as members of the judging panel. The show comprised of two parts: a singing category and a dance category. The winners of both categories were awarded PhP2 million each.

Do you remember any of these shows? Don’t forget to drop by the comment section to share your thoughts. 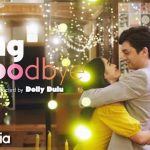 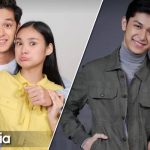