The Philippine entertainment scene indeed got inundated with world-class talents but not too many of our film or television actors have received the recognition they deserve from international award-giving bodies.

The International Emmy Awards, one of the globally-recognized institutions that hand top acting honors to the world’s greatest movie and TV performers, has named only four nominees from the Philippines under its top acting categories. 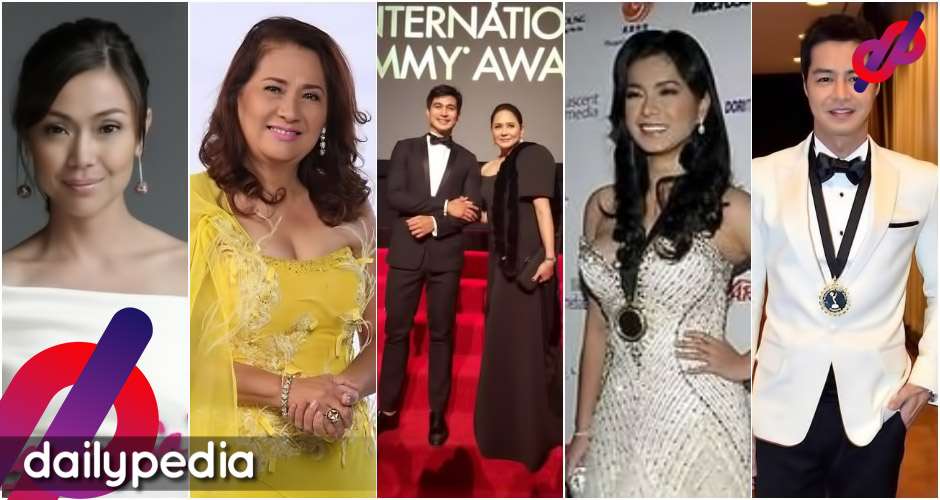 The following are the very few Filipino actors who have received top acting nominations from the International Emmy awards:

You can say Angel Locsin fully realized her purpose as an actress when she scored the first Best Actress nomination for the Philippines at the prestigious awarding ceremony in 2009.

That’s all thanks to her mind-blowing performance on the supernatural fantasy series, Lobo, which served as her debut TV series on ABS-CBN, after transferring from GMA.

Sta. Maria is the third [so far] of three Filipino actresses to receive a nomination under the Best Performance By An Actress category at the said prestigious awarding ceremony.

The Kapamilya actress earned the nomination for her stellar take on the role previously played by Eula Valdez on Pangako Sa ‘Yo. Sta.Maria played the iconic ‘Amor Powers’ role in 2015, when ABS-CBN rebooted the phenomenal 2001 soap opera.

Tomas scored the country’s first nomination under an acting category at the International Emmy’s in 1989 for playing as Imelda Marcos in the HBO-produced mini-series, A Dangerous Life.

Tomas got nominated for the Best Supporting Actress trophy. The series focused on the lives of two American journalists who got caught up in the EDSA uprising and during Marcos’ latter years.

Marudo earned the distinction of being the only Filipino actor, so far, to score the top acting nomination from the International Emmys.

The then 35-year-old Kapamilya actor walked through the red carpet of the 45th International Emmy Awards in New York, as already a winner, after being nominated alongside Kenneth Branagh, Julio Andrade, and Kad Merad.

It was all thanks to his exquisite dramatic portrayal of a single father who brought up his children in a cave on the longest-running drama anthology, Maalala Mo Kaya.

Were you able to witness these great actors’ award-winning shows and performances? Don’t forget to share your thoughts in the comment section. 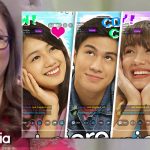 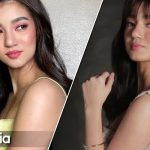