ABS-CBN’s global reach continues to expand in Africa through new shows capturing the hearts of its viewers across the continent. 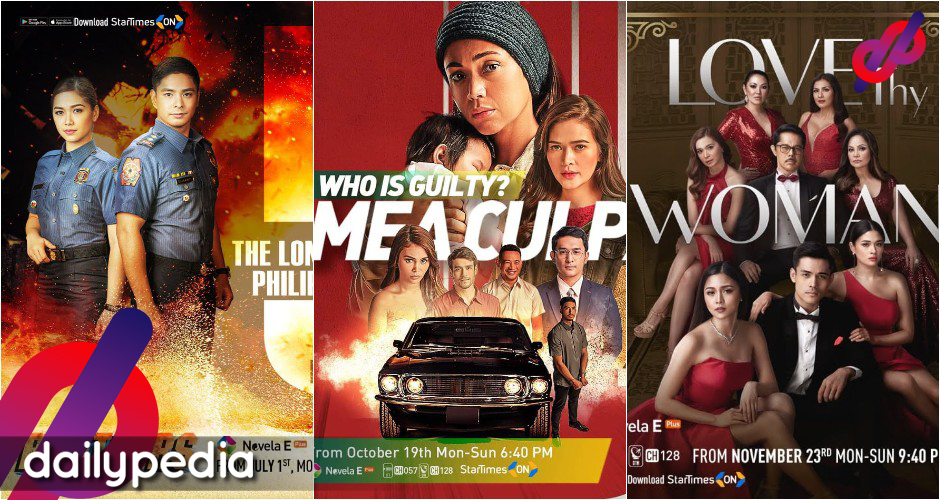 ABS-CBN has long maintained a strong presence in African television, where Kapamilya dramas, including Pangako Sa ’Yo (2001), Be Careful with My Heart (2012), became household favorites in the past decade.

🔥 Dana Wong wants her husband back! What will she do to get back the heart of the man she loves?🔥

Don’t miss the premiere of Love Thy Woman on November 23rd at 6:40pm on ST Novela E Plus & StarTimes ON App 📲https://t.co/rZyMN2zAch#LoveThyWoman #StarTimesGhana #StarTimes pic.twitter.com/56dCBOVCEY

This year, two more beloved ABS-CBN series made their way into the African households, as the continent’s biggest cable TV provider, Star Times delivers Sino Ang May Sala?: Mea Culpa and Love Thy Woman to its subscribers in more than 40 countries in the region.

🔥🔥Cardo is found guilty and sentenced to life in prison! 😣

FPJ’s Ang Probinsyano, which started airing through Star Times in July, this year, is an emerging favorite.

To market the action-drama series–it has a different title as Brothers to the region. It airs from Mondays to Sundays. The new series–Love Thy Woman that just began airing on Monday, November 23.

Love Thy Woman was aired on ABS-CBN from February to September last year and was among the few Kapamilya dramas to continue airing amid ABS-CBN’s shutdown. Sadly, the LizQuen-starrer–Make It With You, and family drama–Pamilya ‘Ko, however, were both axed after ABS-CBN’s franchise application got denied by Congress.

Enjoying this interesting telenovela? Catch the next Episode of Mea Culpa tonight!

>>Top up 2 months subscription and get 2 months free upgrade on the next higher bouquet!#StarTimeShows pic.twitter.com/Pagpeyj7lV

Alongside Love Thy Woman, Sino Ang May Sala?: Mea Culpa remained among the most-watched Asian content on Star Times.

More Kapamilya programs are expected to make waves across the continent in the coming months after ABS-CBN sold distribution rights of 14 more titles last year to African distributors.

ABS-CBN has so far sold more than 50,000 hours of Filipino content to its international partners worldwide. Since it departed from free television, however, the media giant has set its sights on digital platforms and international distribution to create new and more sustainable revenue streams. 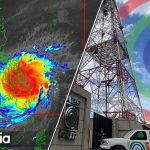