Alan Peter Cayetano, who represents the Taguig-Pateros 1st District in the House of Representatives from 2019 to the present, has said only about a month before filing candidacies for the 2022 elections that he is considering running for president in next year’s elections. 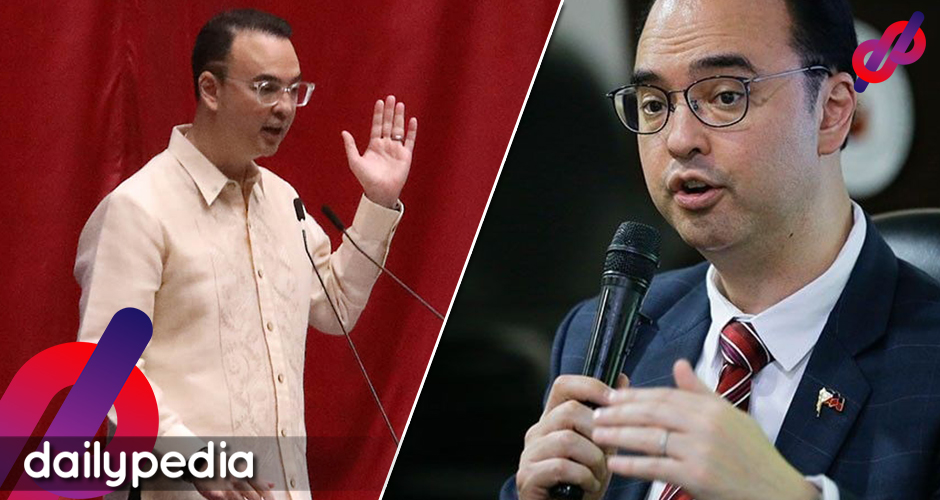 (In the same way that the Lord gave a choice, I think people have to have a choice. There must be a candidate who is Christ-centered and Bible-based in the method of running the government.)

(We need faith-based and value-oriented leadership as one of the choices of our countrymen. So in that sense, I am seriously considering running for president as we look at the issues.)

A netizen also asked on Twitter if Cayetano said a Christian-baiting for the upcoming national election next year.

Some netizens pointed out the third commandment, “Thou shall not use the name of the Lord your God in Vain.”

The 1987 Constitution of the Philippines declares: The separation of Church and State shall be inviolable. (Article II, Section 6), and, No law shall be made respecting an establishment of religion, or prohibiting the free exercise thereof.

The netizens also mentioned the separation of the state and church. Citing Article II, Section 6 of the 1987 Constitution of the Philippines, which states that “No law shall be made respecting an establishment of religion, or prohibiting the free exercise thereof.”

Alan Peter Cayetano, who portrays himself as a “Christ-centered” and “Bible-based” presidential candidate, deviates from what he has done during his term.

He defended the “drug war” in a UN General Assembly in New York, denying the statistical evidence and reports connected with the “drug war” when he served as Foreign Affairs Secretary.

He also has a flip-flop stand on the ABS-CBN franchise, saying that committee members should vote according to their conscience.

However, according to Cayetano, a large corporation employing a media firm to defend its interests is not an issue of press freedom. In its committee report, the House panel said again that the rejection of ABS-franchise CBN’s “is in no way related to press freedom.”

Thousands of workers lost their jobs because the House did not allow the renewal of the franchise of ABS-CBN. 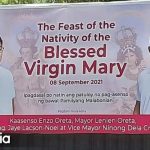 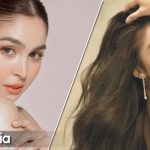