Michael Paulo Lingbanan Avelino, popularly known as Paulo Avelino, is a Filipino actor. He got his debut as Gregorio del Pilar in the Philippine war epic Heneral Luna, which he repeated in the sequel, Goyo: Ang Batang Heneral. 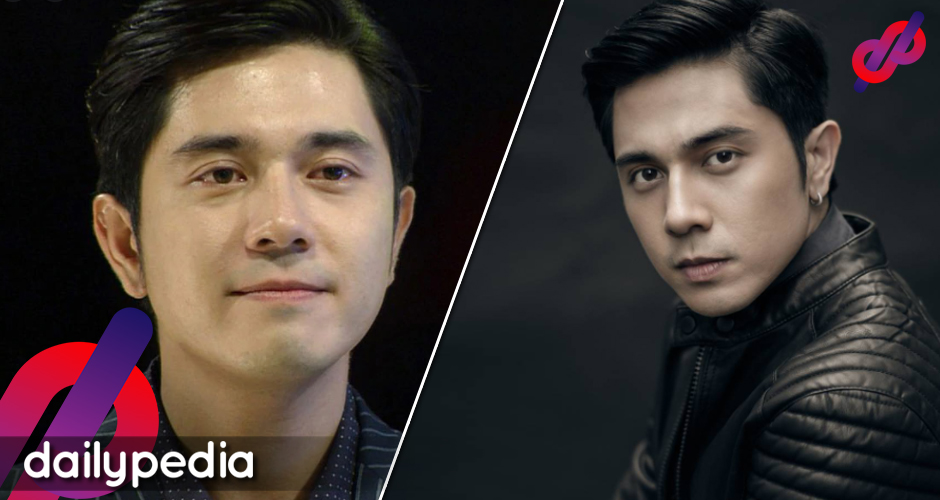 In a media conference, Paulo Avelino revealed that he is always open to marriage but with the right person or if the right time comes. He also jokingly said that “na baka nasa tabi mo lang,” referring to Janine Gutierrez, his partner in their upcoming TV series.

When asked about the lesson he learned from their respective characters. Avelino shared that it is also important to love the family of your loved ones.

The TV series will also tackle the associated conventional expectations with marriage. It would also be about the unconventional type of family because Camille, portrayed by Janine Gutierrez, has three mother figures.

Marry Me, Marry You will feature the award-winning actress Sunshine Dizon. Jake Ejercito will play the love triangle of Paulo and Janine.

Joining them are Adrian Lindayag and Keann Johnson, who made their name with their BL movie, “The Boy Foretold by the Stars,” and many rising stars in the industry.

On September 13, 2021, the television series will replace Init sa Magdamag on Kapamilya Channel’s Primetime Bida evening block, A2Z, and TV5, as well as globally on TFC. 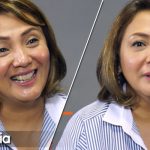 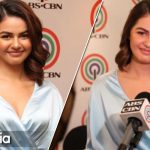