Famous vlogger pair Jayzam Manabat and Camille Trinidad have decided to delete their YouTube channel with over 12 million subscribers. 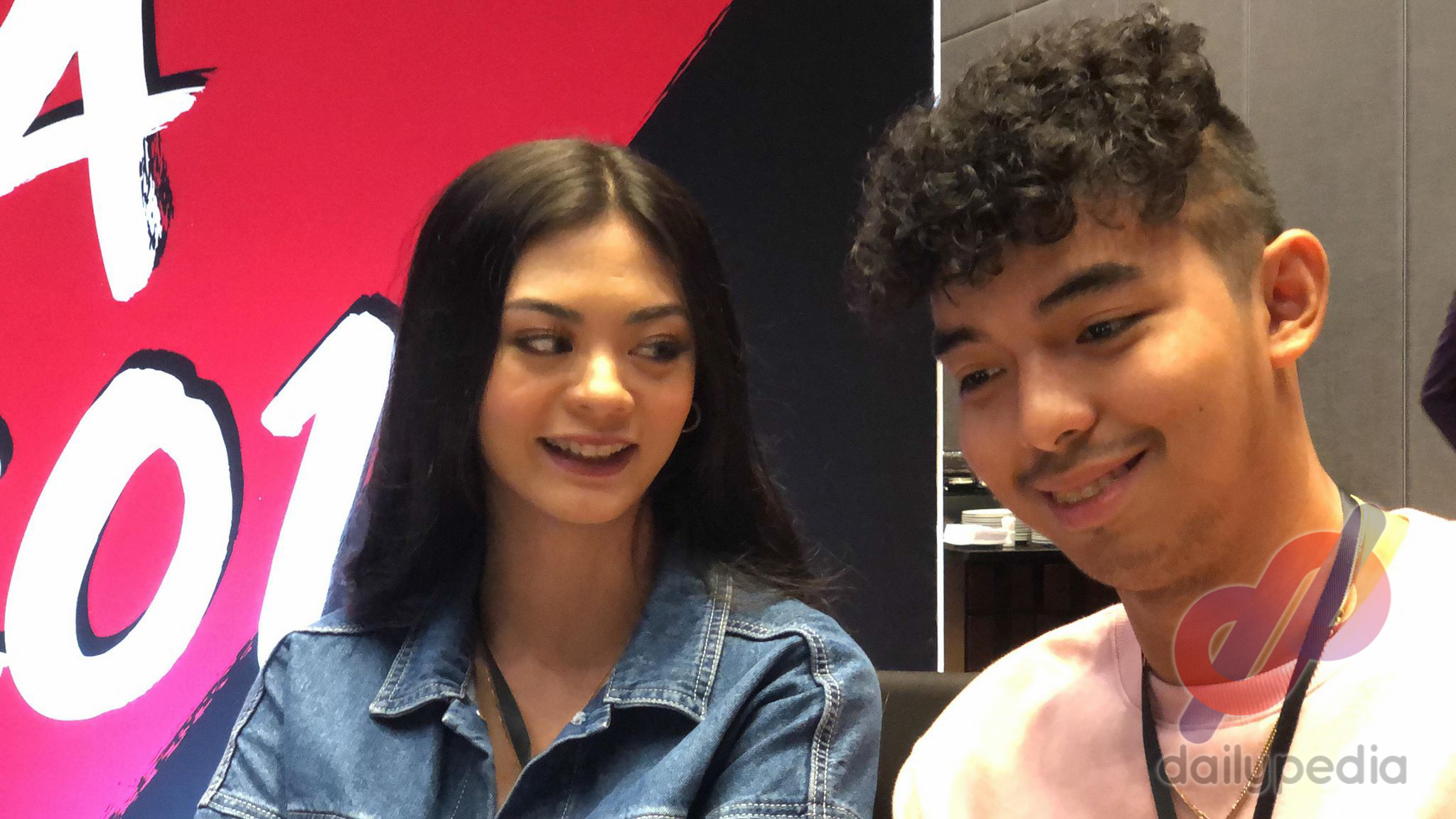 The couple is known on social media as JaMill and was arguably the most popular vloggers in the Philippines.

Camille Trinidad on Twitter announced the deletion of their channel.

JaMill is now signing off. Pero Jayzam & camille is ♾

She explained that their relationship is more important than producing content on the platform about their past problems featured on Raffy Tulfo’s program.

Jayzam doesn’t want their followers to get lonely over the decision and instead be happy that they enjoyed their videos.

Don’t cry because it’s over, smile because it happened❤️

The removal of the channel garnered mixed reactions, but true fans respected the couple’s decision.

However, they may return to YouTube and are planning on uploading the video on the platform later.

They alluded that the deletion of their channel stemmed from a quarrel they recently had. 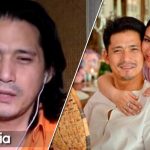 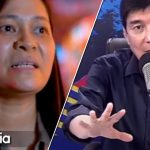