Sharon Cuneta is grateful to have a supportive husband like Senator Kiko Pangilinan. 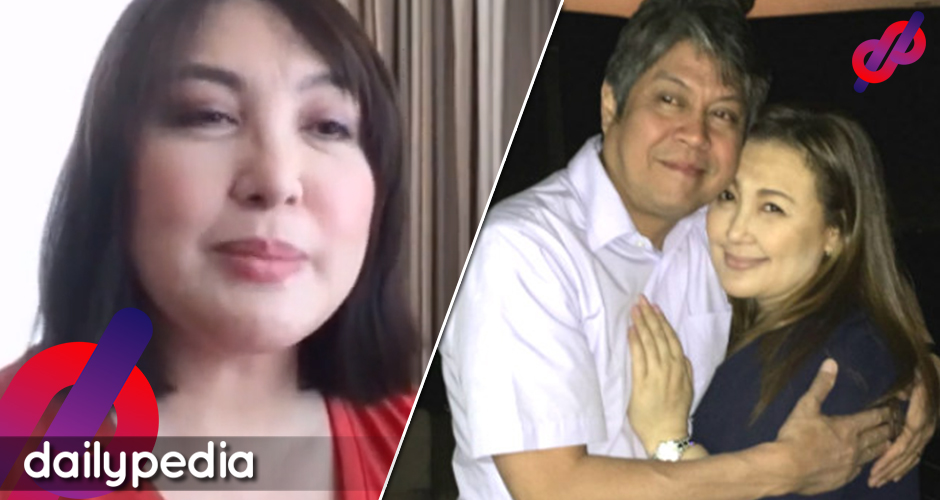 She said Kiko and her family had no problem accepting the leading role in her latest movie Revirginized.

Kiko is the type of husband who is not worried about his wife working on a project with her ex-lovers. As a matter of fact, he encourages Sharon to accept those kinds of offers.

“I am in a marriage that we understand each other. We have our own language. We all jive. I have a very cool husband who’s very supportive of my career and is very smart that he knows that as an actor I portray many roles.

“Even when I mentioned about I might work with this ex of mine, ‘okay,’ ganun lang siya. ‘Sana it pushes through na.’ Ganun siya, very secure.” she shared.

Sharon never felt like Kiko was a control freak or prevented her from doing something she likes. The freedom she has in their marriage is truly something to be jealous of.

“He has never made me feel na ‘parang di mo pwedeng gawin yan.’ Hindi ko kaya to live with somebody who’ll trap me in a cage and say ‘you can’t do the things you wanna do, you can’t be yourself’ kasi I didn’t want a dictator of a husband.

“I am a good wife because I want to be. I am grateful because I have a husband who allows me to be myself.

“They know acting lang ‘yun. Tawang tawa sila actually.” she said, referring to her family when she revealed that she has accepted the role in the said movie.

Revirginized is all about a woman who attempts to re-discover her youth after losing it to pregnancy in her teenage years.

The film will also be released in the US. 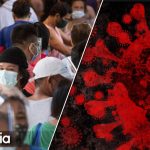 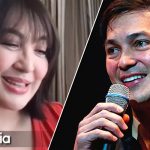