Piolo Pascual has somehow been dragged into the alleged fraud committed by psychic Rudy Baldwin. 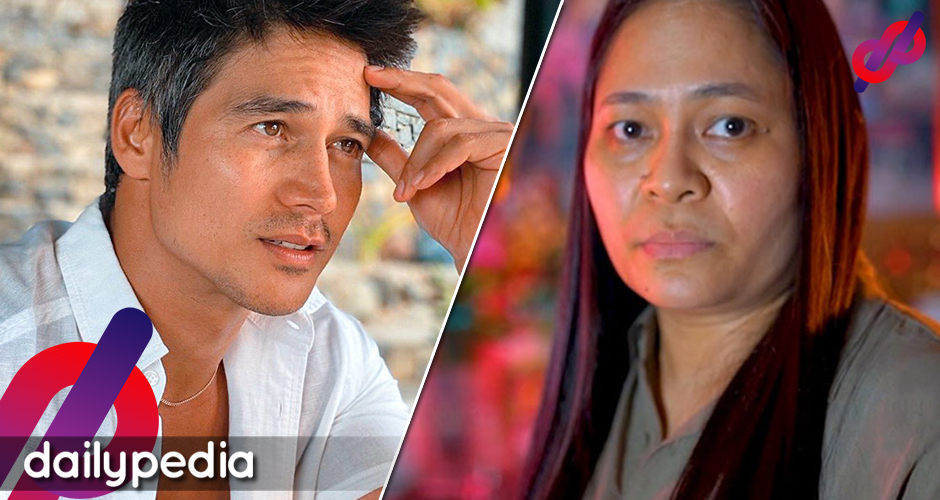 One of her advice was for Estores to sell her properties and jewelry because the world was ending.

Baldwin said she saw Estores becoming the mayor of Bulacan. But, ever since she followed her advice, nothing but misfortunes have happened.

Baldwin also claimed that Piolo Pascual had asked her to become his leading lady in an upcoming project.

Baldwin urged not to get the actor involved in the commotion. 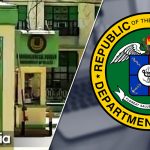 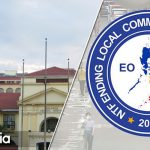