Presidential spokesman Harry Roque caught the attention of netizens when he refused to say the word “dog” in sharing an idiom. 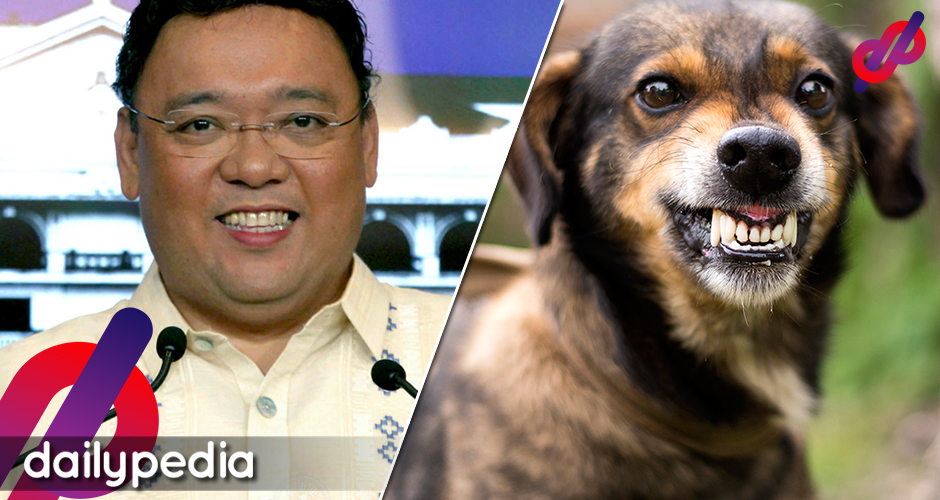 In a press briefing, Roque said all inquiries into the Department of Health will continue despite President Rodrigo Duterte’s attack on the Commission on Audit for flagging the health agency.

“All probes can continue,” he said.

“The President has no power to prevent the House nor the Senate from investigating. The President cannot control the Ombudsman if it can investigate,” he explained when asked if Duterte was stopping investigations into the report.

The COA is also protected “from appointment to tenure, to fiscal autonomy,”

He said Duterte just doesn’t like it when preliminary observations are publicized.

“I don’t think he made any threats. He expressed frustration,” Roque added.

When confronted about Duterte’s 2018 joke about wanting to push an Ilocos Norte auditor down the stairs to prevent him from reporting on the local government’s transactions, Roque said that’s just how the President is.

“That’s just his style,” he said, arguing that “You can’t teach an old horse new tricks, and people have accepted him for how he is.”

However, the idiom uses the animal dog and not the horse. Netizens quickly caught on to this and made fun of Roque for tweaking the saying. 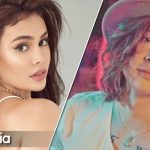 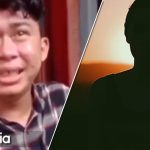