Researchers have recently found that the Lambda variant of the coronavirus is far more resistant to COVID-19 vaccines than its predecessors. 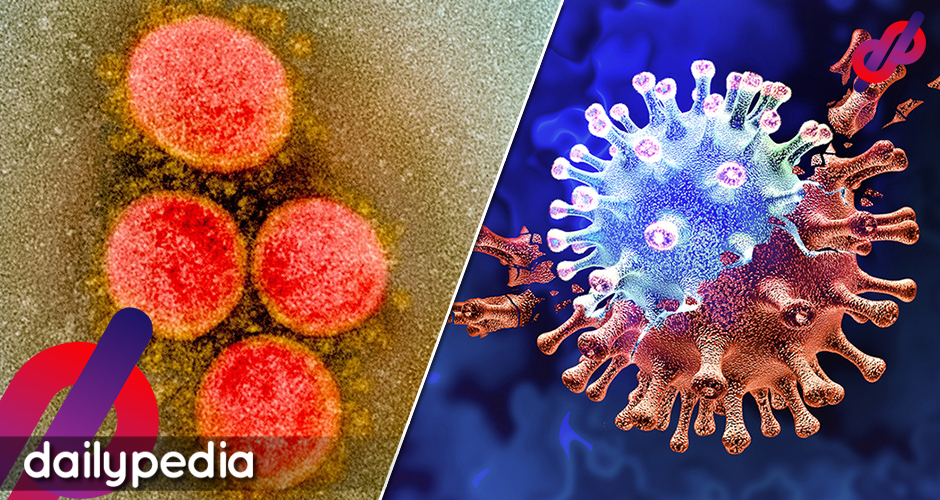 The Lambda variant’s spike protein gives it better protection from antibodies, and its two mutations cause it to be very infectious.

The paper which was shared on bioRxiv noted that the World Health Organization considers Lamba a “Variant of Interest” instead of “Variant of Concern.”

Kei Sato, a senior researcher at the University of Tokyo, said “Lambda can be a potential threat to the human society” although it has yet to be determined whether the variant is more dangerous than the Delta which is still wreaking havoc worldwide.

Another research suggests that vaccinated people who have gone through “breakthrough” infections are just as likely as the unvaccinated to spread the disease.

A different study found that people infected with the Delta variant in a county in Wisconsin have the viral loads regardless if they’ve been vaccinated or not.

According to the study’s coauthor Katarina Grande of Public Health Madison & Dane County in Madison, Wisconsin, “…those who are vaccinated are at very low risk of spreading the virus to others.”

But the vaccinated ones “should take steps to prevent the spread of the COVID-19 virus to others.”

Researchers in Singapore noted on medRxiv that despite the equality in viral loads, the vaccinated people saw a faster decrease in theirs.

Rockefeller University researchers also stated on bioRxiv that people who the virus has never infected would see an increase in antibody levels if they take a third shot of an mRNA vaccine from either Pfizer/BioNTech or Moderna. However, the antibodies will not be enough to shield them from catching the latest virus variants.

Thirty-two volunteers who have yet to get infected with the virus had antibodies induced by mRNA vaccines evolve between first and second doses.

Coauthor Michel Nussenzweig said giving them a third shot of the same vaccine will only lessen the effectiveness against new variants.

“At the moment, the vaccine remains protective against serious infection,” Nussenzweig said.

“Should we learn that efficacy is indeed waning for serious infection, which is not really the case to date,” then a booster of “whatever is available” might be viable, he added. 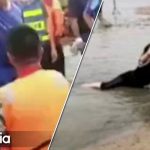 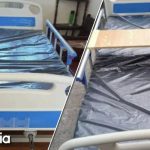