Actress Shaina Magdayao shared that there were times where she wanted to quit the entertainment industry and just live with her sister in the US. 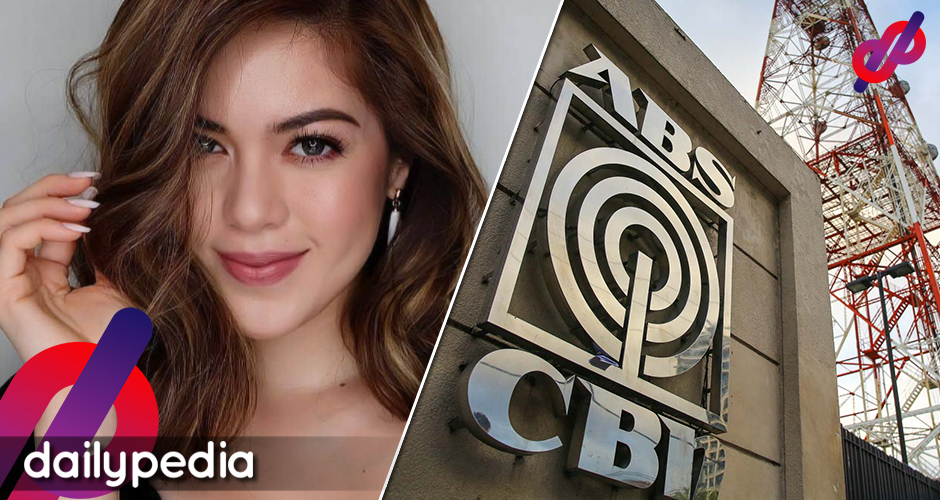 Magdayeo enthusiastically admitted that she has considered living a normal life in the past, but there’s always something that stopped her from doing so.

What made her decide to stay as an actress? ABS-CBN. She said that the Kapamilya network would always offer her good roles, so she can’t reject them.

“Everythime I say ‘Tigil na ‘to’, lagi akong binibigyan ng magandang project that I can’t say no to. So tinigil ko na.”

Magdayao just learned how to embrace and enjoy the position where she is right now.

“Niyakap ko nalang and I’ve learned to accept that this is a part of my life already and this is where I’m supposed to be. I can serve through my job.”

Another reason why she didn’t quit was the phrase “In the service of the Filipino people.” It has changed how she perceives her work and gave her and her colleagues a new meaning to her career.

The actress continued that when she has so many people believing in her, the career just becomes “bigger than [her].”

But one of the things Shaina focuses on outside their seemingly endless lock-in tapings for Ang Probinsyano is her newly relaunched business with a high school friend, Organized Chicas.

She had custom-made bags for the filming, and when her friend and business partner, Niki Medina, was packing her belongings, they came up with the idea of it becoming a full-blown business.

“And then this OC childhood friend of mine, Niki Medina, who has been my friend since first year high school, helped me pack. So after nun, sabi ko ‘Gawin nalang kaya nating business ‘to? Pagkakitaan nalang natin ‘to kung meron mang bibili.’ So that’s where it all started.”

Shaina emphasized that the brand started by emphasizing functionality and sustainability, but now that they have a clothing line, it has transformed into a lifestyle brand. 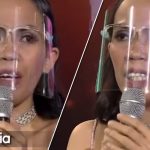 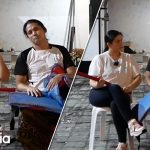