People were left disgusted at singer Morissette Amon after it was confirmed that she’d be performing at President Rodrigo Duterte’s final State of the Nation Address (SONA). 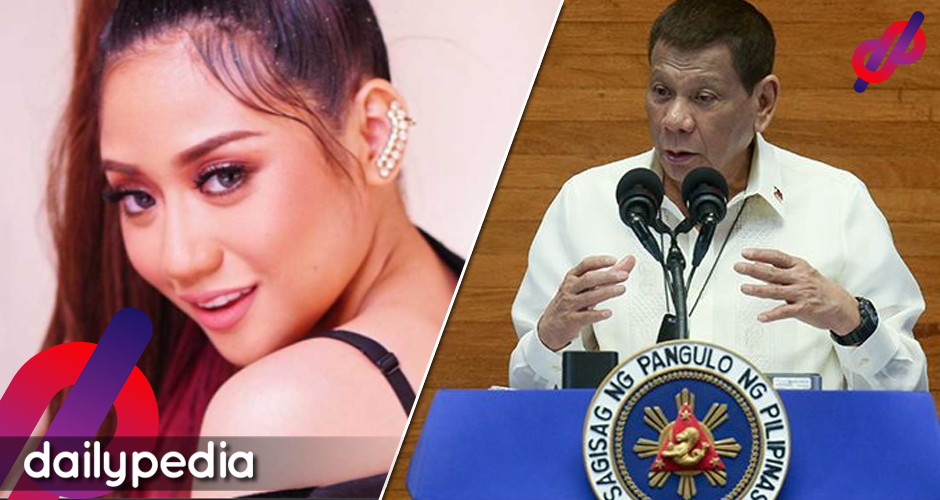 PCOO Secretary Martin Andanar stressed that the agency wants to make the event “memorable and significant to the Filipino people.”

“RTVM director Danny Abad will direct the SONA, while PTV General Manager Kat de Castro and I have been overseeing the production this year as the SONA Committee Chairpersons. Design inspirations from Mindanao will be incorporated in delivering and focusing on the Duterte administration’s heirloom legacies.” Andanar said in a statement.

“Our national anthem will be sung by Morissette Amon,” he added.

The announcement immediately made people look at Amon as a die-hard Duterte supporter (DDS), a label that has become repulsive and undesirable.

What a major cancel, guuurll. HAHAHAHAHA

Netizens were relentless in bashing the singer with daddy issues.

Amon hasn’t seen success in a while, which could be why she accepted the invitation to perform.

The bashing started when she liked a tweet saying that it has been rumored that she’ll be performing at the event.

The PCOO will set up a virtual live screening at the Malacañang for diplomats and other officials.

“Given that the COVID-19 pandemic has to be taken into consideration in undertaking an important event, such as this year’s Sona, more or less 400 physical attendees with negative COVID-19 tests will be allowed at the Batasang Pambansa’s Batasan Hall,” Andanar stated. 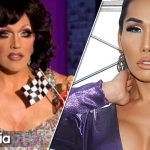 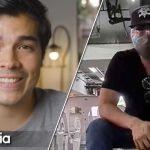