Almost a week after Donnalyn Bartolome publicized her case against a particular vlogger who failed to pay a Php1 million worth of borrowed money, Jomar Lovena finally broke his silence and admitted that he was the YouTuber the influencer was talking about. 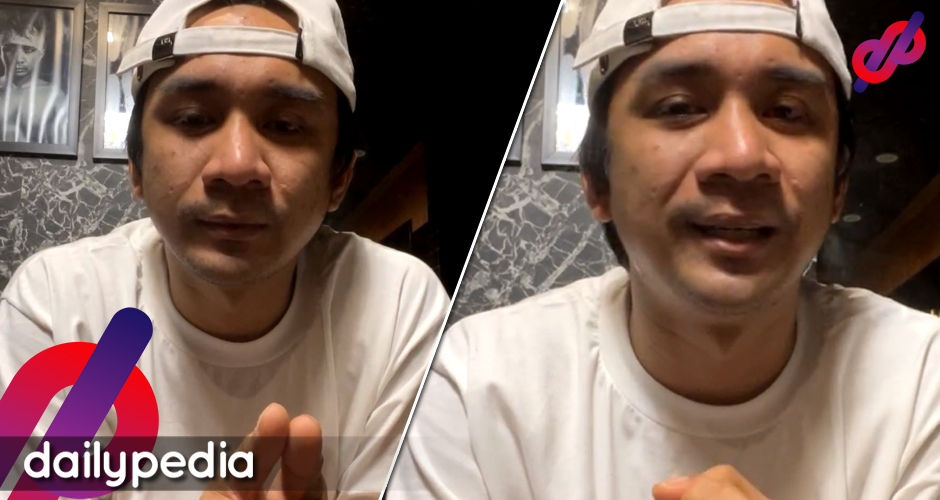 Lovena started his Facebook live a few days ago by saying that it will be the first and last time that he will address the incident. He also clarified that the money he owed to Bartolome was settled and paid for.

He didn’t excuse himself from the issue and shared that the reason why he went live on the platform was to apologize to the people he offended or bothered, especially to Bartolome, even though he never once said her name in the live stream.

He was pertaining to scams that come from promises where a person’s investment will be double or triple the value after a certain amount of time. A lawsuit is in place in relation to the money scammed from him. The YouTuber didn’t disclose any details but claimed he had filed a complaint to the authorities.

After he apologized to Bartolome, Lovena expressed his gratitude as he shared how she made sure to listen to his side of the story and even offered to help him track the people who took his savings away.

Lovena also said that the reason why he opted to borrow even more money from other influencers was that he knew that he needed to pay his loan that has a written agreement.

It was not scripted. The YouTuber said that no one was to blame except him as he was the one who failed to pay back the money, but he had no plans of running away from it.

Guided with a positive outlook powered by his faith and the lessons he learned through the experience, despite everything, Lovena still believes that he’ll be able to get through everything. 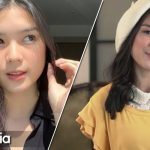 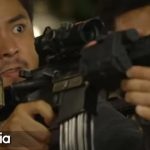