Dennis Trillo couldn’t be more grateful to GMA Network for taking care of his career. 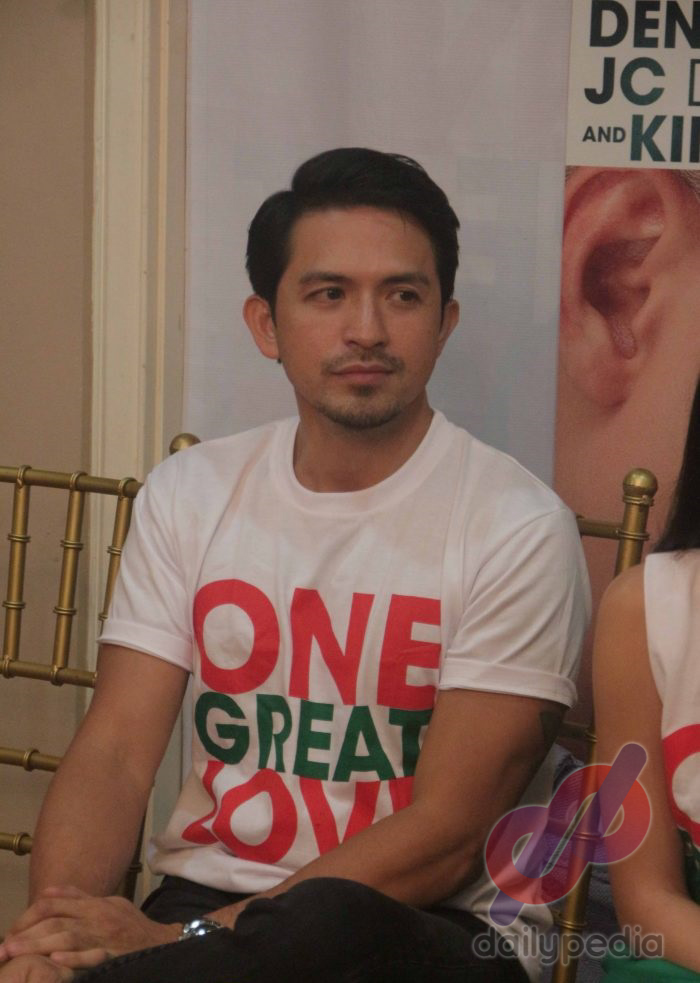 During the Zoom conference of his newest primetime drama ‘Legal Wives,’ Trillo thanked GMA for always trusting him to deliver on several projects.

He then appeared in the drama series Twin Hearts and the romance anthology Love to Love.

2004 was when he got his big break after he agreed to play a major role in Mulawin.

His name got bigger when he played Eric in My Husband’s Lover (2013) which at the time was a controversial character in teleseryes.

The series was nominated for Best Telenovela at the 42nd International Emmy Awards, while Trillo won the Outstanding Performance by an Actor in a Drama Series at the 5th Golden Screen TV Awards.

In the upcoming series Legal Wives, he’ll be playing a wealthy Maranao named Ismael who marries three women for some reason. 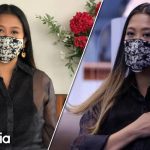 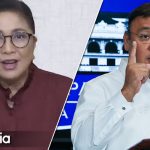