A former correspondent for ABS-CBN Regional News recalls how devastating it was when a congressional franchise rejected the Kapamilya network’s bid for franchise renewal.

ABS-CBN has been off the air for over a year now and its executives are doing everything they can to reduce losses.

Annie Perez who used to be employed by ABS-CBN Cebu said not only did she lose her job but she also had to leave a “family.”

She and her friends did not know what to do after the shutdown and it took quite a while for them to recover.

In the weeks leading up to the panel’s decision, Perez and colleagues worked like it was their last day.

Perez currently works as a communication instructor at UP Cebu and a correspondent for ABS-CBN News’ Cebu and Central Visayas sector. 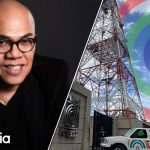 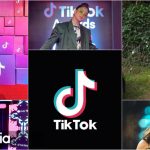