Actor Jaime Fabregas shaded Senator Panfilo Lacson after the latter stated that Vice President Leni Robredo has the qualities of being a President but needed to be tough to lead the country. 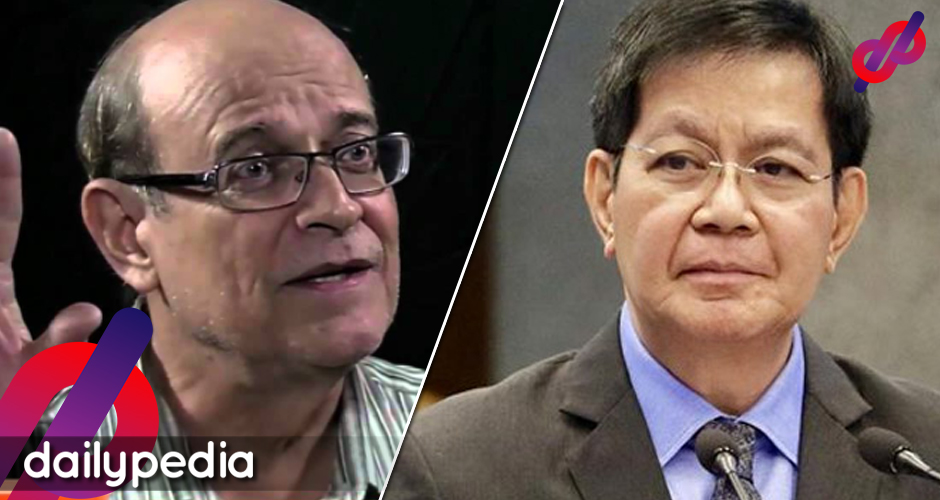 On his twitter account, Fabregas wrote that Lacson’s definition of the word “tough” could be different from the others, which is why he can see himself as someone who possesses the trait.

On June 8, Lacson admitted that he is considering on taking another chance at the Presidency, but only if Senate President Vicente Sotto III would be his running mate.

He declared that the Lacson-Sotto tandem for the 2022 elections is already “cast in stone” and all there’s left to do is to file their candidacies, which they can in October.

In a recent interview with Headstart, he expressed his opinion regarding Robredo’s will to also run for the Presidency, which makes her Lacson’s potential rival for the seat.

He said that he wishes Robredo “good luck” as she has the kindness to be a President and she’s “in it to win it” but that’s not enough as there should also be toughness among other qualities.

“I would just like to wish the Vice President all the best of luck kasi she’s been nominated by 1Sambayan and in my book, if the goodness of the heart is one single criterion to elect a president, then I think she’s in it to win it,” he stated.

He then clarified that it was only his personal opinion as Robredo has been nominated by the party-list 1Sambayan.

Lacson has declined 1Sambayan’s offer for him to be a part of its Presidential nominees for the upcoming elections. 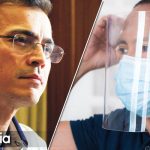 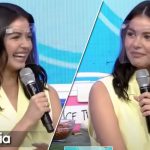