Former Special Adviser to the National Task Force on COVID-19 Dr. Tony Leachon considers the Philippine vaccination program an “epic fail,” adding that Health Secretary Francisco Duque III should emphasize the fact that merely half of Filipinos who have taken their first dose have yet to get a second jab. 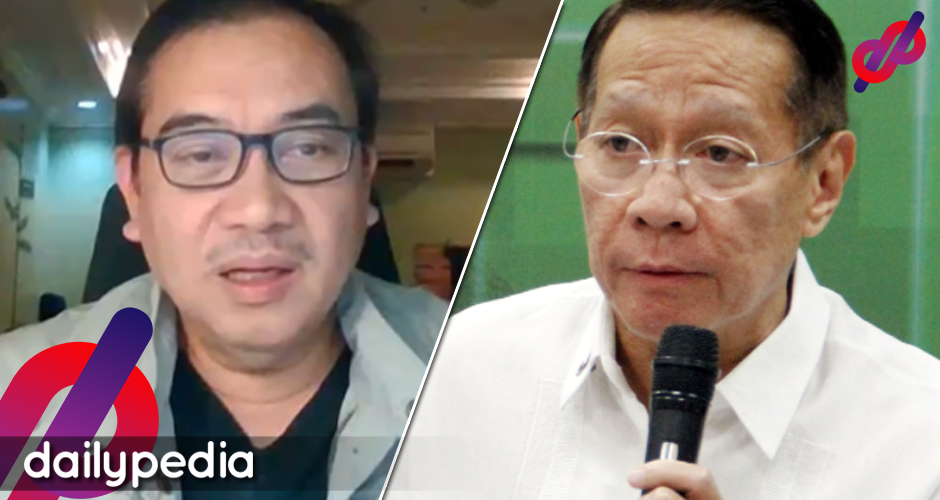 Dr. John Wong of EpiMetrics Inc. in a briefing cited a Department of Health (DOH) data dated March 1 to May 29, saying that merely a million have received a COVID-19 vaccine. During the given duration, 3,101,559 have taken their first dose while around 2.1 million are left needing a second one.

“Maybe about half of the pool who have taken their first dose are missing out their second dose. We need to follow up on these people,” he said.

Wong wrote off vaccine hesitancy as the reason why so many have yet to take their second dose but admitted that the answer isn’t clear.

Leachon then called out Duque and the Department of Health for ignoring the data, saying that the Philippine government is just wasting vaccines.

Why is Sec. Duque not raising hell over the million people in PH missing second dose. This is an epic fail !
Why is DOH not verifying the data of Dr. John Wong ? Is this true ?
We are wasting vaccines when a lot people are in need ?
Sayang. 🥲
We are a bunch of losers. pic.twitter.com/lK8XncDQ5c

DOH undersecretary Maria Rosario Vergeire reasoned that some may have gotten ill recently which made them miss their vaccination schedule.

Dr. Maria Consorcia Lim-Quizon of the National Immunization Technical Advisory Group pointed out that those who missed their inoculation appointments just wasted vaccines as the doses could’ve received by others.

At least 50 million Filipinos should be vaccinated at the end of the year for the country to experience “population protection.”

Vergeire called on the public to get that second dose as one jab can’t fully protect them from the coronavirus.

“Unang-una kailangan malaman ng ating mga kababayan, first dose is really not enough. Sinasabi na po ito ng ating mga eksperto that you need to get your second dose because it provides you the maximum potential ng bakuna,” she said. 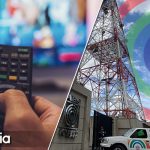 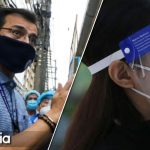