Kapuso actor Derrick Monasterio has no problem becoming an OnlyFans content creator if he were just a regular person as the job is an honorable one. 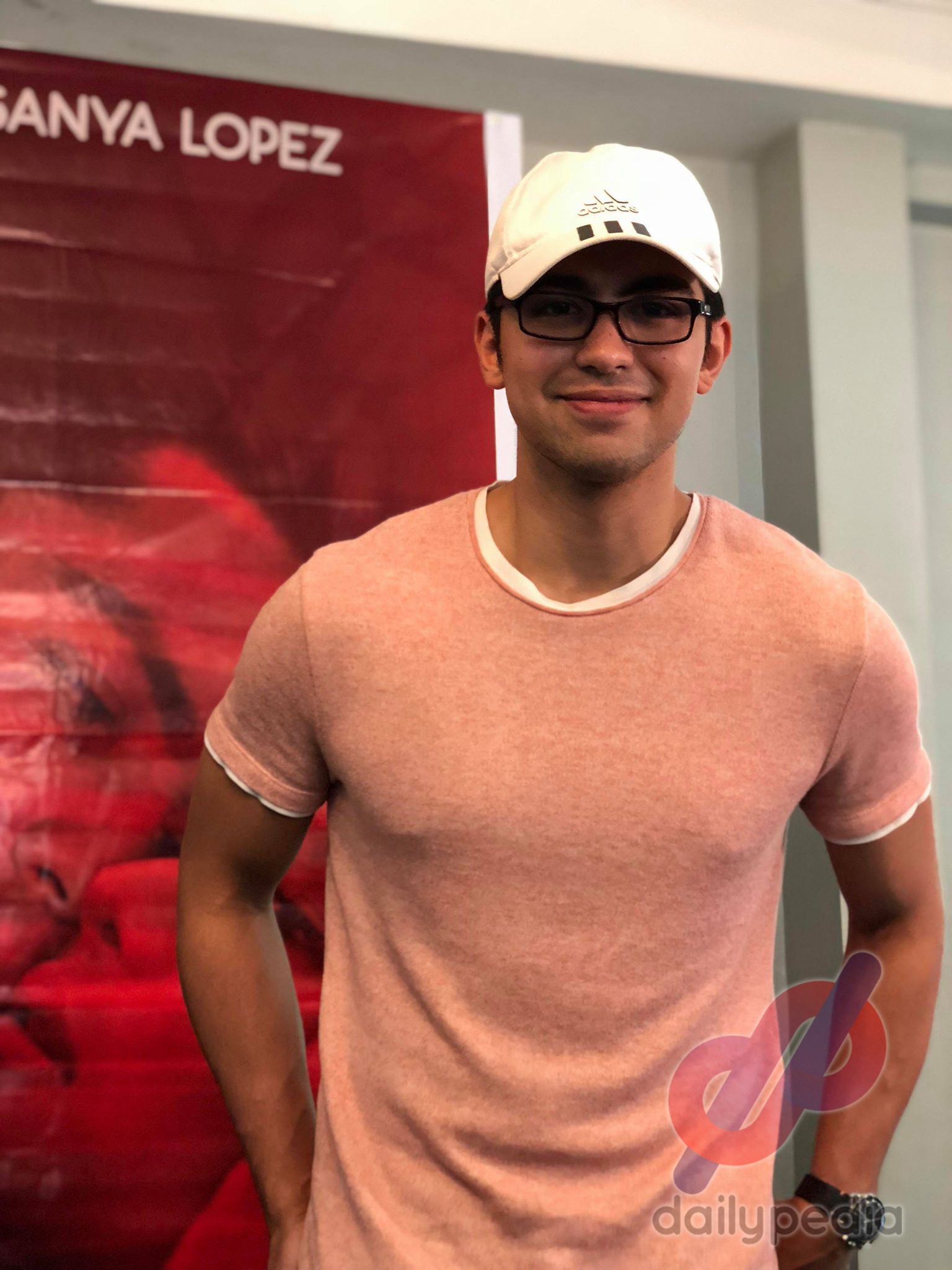 In an interview with media personnel Allan Diones on his show 2WAD, Derrick said he’ll “definitely” consider becoming a content creator for OnlyFans but expressed concerns over possible privacy issues.

The lack of protection of content will result in a significant decline in subscribers, he added.

Allan also asked a number of questions relating to sex, one of which was if Derrick sees himself more as a “grower” or a “shower”—a shower is when a flaccid penis is already impressive in size while a grower is a penis that needs to be erect to see its full potential.

The actor said he is leaning towards being a “grower” as most men are.

He was hesitant to answer when asked at what age he lost his virginity, eventually saying “17.”

When it comes to performing in bed, Derrick usually does it on Sunday morning, preferably with the lights off.

After having sex, Derrick cools off by eating ice cream.

His sex life right now can only be likened to the word “lockdown.” He’d also rather have veteran American actress Brook Shields or newlywed  Jessy Mendiola as his companion if ever he’ll get stuck on an island.

Derrick has always had a crush on Jessy even before he became an actor. He said that he has a thing for “curvy” women. 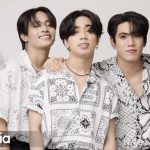 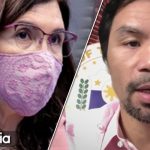