Athlete and senator Manny Pacquiao expressed his disappointment as he felt disrespected by Senator Pia Cayetano during an exchange last May 24. 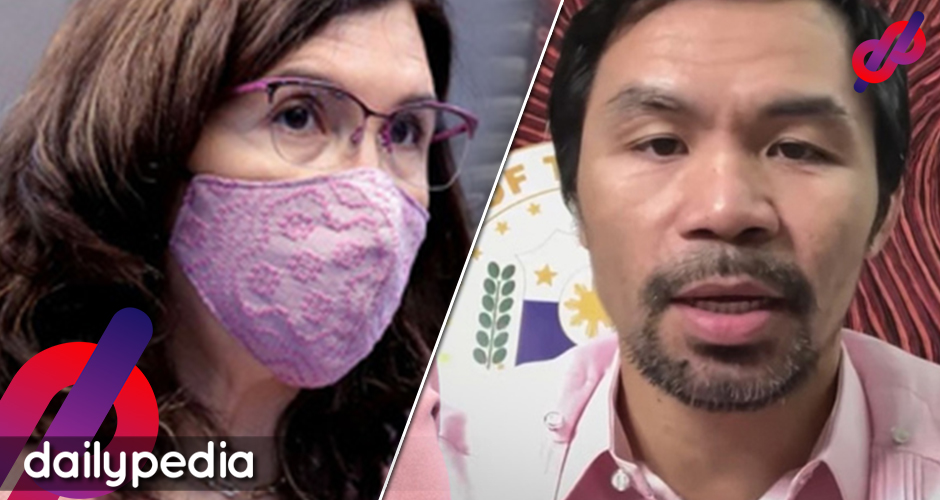 It started as Cayetano’s interpellation of Pacquiao’s pet bill creating a new boxing commission had to be postponed as she had to leave the session hall on May 19. It was the day that she was supposed to ask him questions regarding his proposed bill to establish the Philippine Boxing and Combat Sports Commission.

The senator said that he felt like he was disrespected and he wished that Cayetano had informed him beforehand that she had to leave.

Cayetano responded by saying that her preparations as sponsor for the Philippine offshore gaming operators (POGO) tax bill had been the reason why she had to leave the Senate that day. She added that she had asked permission from Senate President Vicente Sotto III.

“Not all the work that we do is on the floor. If you want me to put it on floor, eh ‘di tatayo ako minu-minuto! Ire-report ko sa inyo ‘yung mga ginagawa ko, pati yung behind the scenes, ire-report ko pa sa inyo?

The tension between them started when Cayetano made a point of inquiry to confirm if the bills taxing POGOs are in the Senate’s legislative priorities.

On May 19, Pacquiao’s bill had been pushed back in the evening as senators were focused on tracking the bills according to the chamber’s priority list. By the time he was called, Cayetano had already left the Senate and it has been decided that the debate will be rescheduled for May 24 instead. 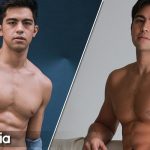 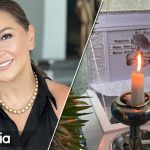