Netizens, led by Sen. Panfilo Lacson, are now inquiring about all the loans the Duterte administration received from the World Bank (WB), the Asian Development Bank (ADB), and the Asian Infrastructure Investment Bank (AIIB) have all gone. 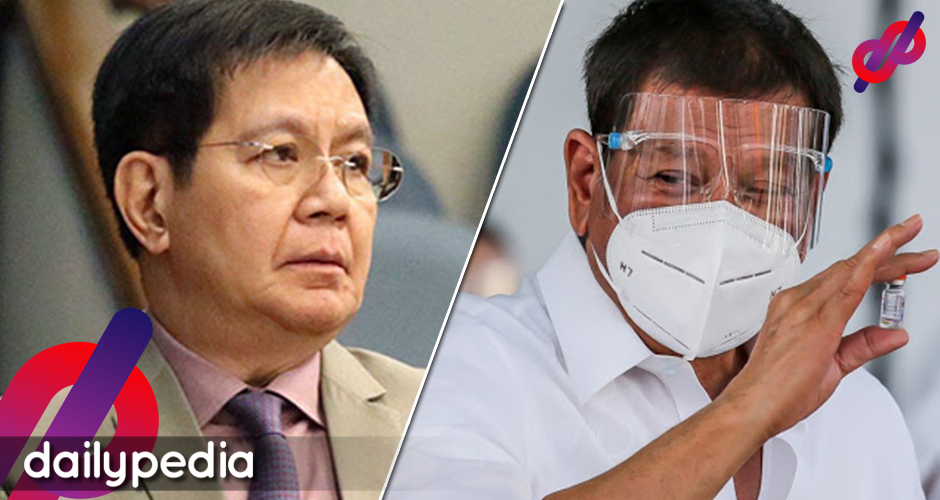 Lacson sent out a tweet early in the morning on March 18 listing down dates and amounts for ‘loans for PH COVID vaccines.’

The tweet has since been retweeted nearly 3,300 times and has earned 7,200 likes.

Major news organizations [in the country] picked up the topic with the now trending on Twitter: Nasaan Ka Bakuna.

Concerned Netizens have chimed in, asking Duterte and the National Task Force for COVID-19 or IATF where the loans went.

A Netizen even told everyone to stop calling it government inefficiency and said what has probably been on in everyone’s minds.

can we stop calling it government inefficiency and start calling it corruption?

In a tweet, Lacson mentioned loans taken by the Philippine government—led by President Rodrigo Duterte—amounting to roughly P126.75 billion, with Lacson using a dollar-to-peso exchange rate of US$1 to P48.64.

The amount also includes a P10B budget for mass vaccination taken by the Department of Health (DOH) from the Bayanihan to Recover As One Law or Bayanihan 2.

Vaccine czar Carlito Galvez Jr. has answered where these funds have gone.

In an interview with ANC, Galvez said the Philippines has already sent part of an agreed amount to Sinovac, the makers of the first batch of vaccines to get to the Philippines.

“We have already wired 15% of the money to Sinovac. Once Sinovac delivers the next batch of vaccines, that’s when we send the remaining 85%,” Galvez told ANC.

He also said that government protocol dictates having an emergency use authority (EUA) before any payment or supply agreement is given to a manufacturer.

Galvez also said that as of to date, only Sinovac has been given any form of payment: a cool P350 million, 15% of the P4 billion Sinovac is asking for a supply of vaccines.

Galvez also said that DOH has a savings of P17 billion that can be used toward getting peripherals related not just for vaccination but for procuring face masks and personal protective equipment.

Galvez also revealed that one of the sought-after vaccines will reach Philippine shores via the COVAX facility: the one made by Johnson and Johnson.

“Johnson & Johnson has an EUL (emergency use listing) from the WHO, so they are now part of the vaccines we can get from the COVAX facility alongside Pfizer and AstraZeneca.” 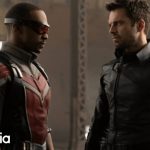