As the President’s own security detail and cabinet go under fire for its questionable medical decisions, Metro Manila’s mayors are once again stepping up. 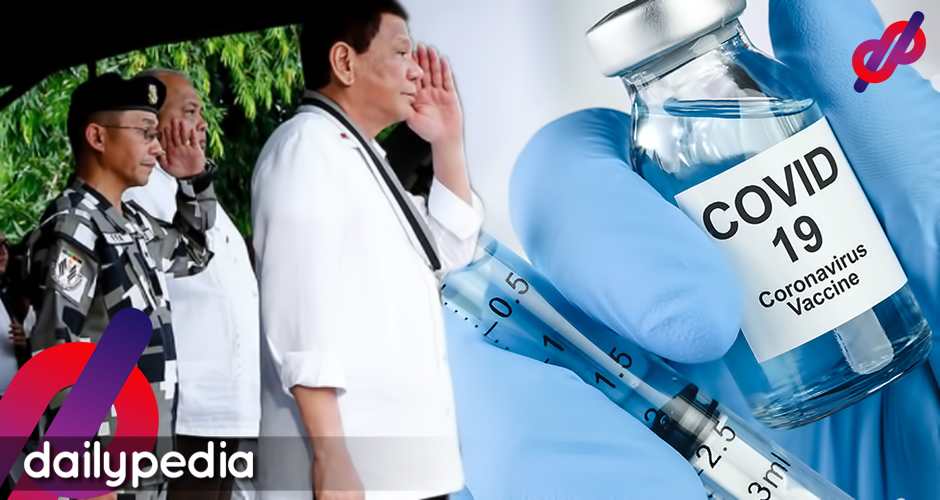 On January 4, Makati Mayor Abby Binay revealed her city’s plans to get Makatizens protected against COVID-19 for free.

Makati Mayor Abby Binay says the city government is allotting a P1-billion budget for the free COVID-19 vaccines of all Makati residents once the vaccine is available for mass use. | via @maracepeda pic.twitter.com/NGm3PZo86i

Speaking to reporters, Binay said the city is already in talks with vaccine czar Carlito Galvez Jr. and the IATF to “finalize details of the purchase and mass vaccination.”

Makati has set aside P1 billion that will be approved once they get the green light from the IATF.

“This is our number one priority for 2021. I want each and every Makatizen to receive both doses of the coronavirus vaccine for free to protect them and their families against the virus,” Binay told reporters.

Netizens have, of course, reacted with mixed responses to Makati’s plans.

While most lauded the mayor for being proactive,

… a lot of netizens have pointed out how Makati is treating itself as an island.

This is why poorer provinces hate on 'Imperial Manila'. Pro-federalism latched on it. https://t.co/Pe22iQh19g

Some have even pointed out how a portion of Makati’s denizens can actually pay for the vaccine, and asked that the city simply donate their budget to programs that will facilitate mass vaccinations for the poor.

Many Makati residents can afford to pay for vaccination. How about donating part of this money to a program that would vaccinate poor people for free? https://t.co/94Gu30babi

Others chided their local leaders to “keep up” with Binay, to which at least four have already laid out plans.

In an interview with ANC, Manila Mayor Isko Moreno said his city has already allocated P250 million for the purchase of vaccines from Pfizer and AstraZeneca, with room to go to P1 billion.

Manila Mayor Isko Moreno said the city government has allocated P250 million for the purchase of #COVID19 vaccines from Pfizer and AstraZeneca, adding that the budget could go up to P1 billion. pic.twitter.com/dpxgKXFrQs

He added that the city has also put up a website where Manila residents can register to avail of the free vaccine.

San Juan City followed suit, with Mayor Francis Zamora announcing the start of registrations for their residents on Monday, January 4, to be held at health centers in each of the city’s barangays.

LOOK: San Juan City Mayor Francis Zamora announces the start of registration for residents who are willing to get vaccinated against COVID-19. He says the LGU will provide residents with free COVID-19 vaccines once it arrives and approved for use in the country. | @MBCasinas pic.twitter.com/1IbiEvndbX

P50 million of San Juan City’s funds will be allocated towards the purchase of vaccines.

The Valenzuela City government announced that it allocated a P150-million budget to purchase COVID-19 vaccines that will be administered for free to residents of the city. | @MBMinkaTiangco

Other cities and municipalities have allocated between P20 million and P170 million for COVID-19 vaccines, including Pateros, Muntinlupa City, Malabon City, and Caloocan City, which has set aside a whopping P500 million.

Quezon City, the largest city in the country by land area, has anted up P1 billion to purchase not just vaccines but other consumables like PPEs and syringes.

Quezon City Mayor Joy Belmonte: P1b initial allocation for the purchase of the vaccines, as well as consumables like PPEs, syringes, etc pending approval by the Sangguniang Panlungsod. @gmanews

These plans, however, might go down the drain if these local government units do not coordinate with the IATF.

In a statement, the Department of Health (DOH) said LGUs cannot yet procure their own COVID-19 vaccines, and that they “need them to work with the national government.”

DOH says LGUs cannot yet procure their own COVID-19 vaccines; urges them to work with national government. | @shecrisostomo

Netizens were quick to point out how ironic this statement was after the stunt that the Presidential Security Group (PSG) pulled before the end of 2020.

The PSG has recently gone under fire for allegedly smuggling doses of a still-unidentified vaccine from Sinopharm and inoculating its personnel without the aid of health care workers.

For its part, Malacañang welcomed the questionable move by the PSG, even if it meant “sacrificing their lives” to protect the President.

Presidential Spokesperson Harry Roque would, however, assure that those involved in smuggling doses of the Chinese-made vaccine would face the consequences of their actions. 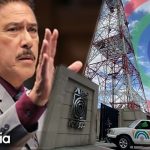