Since the start of the COVID-19 pandemic and the implementation of lockdowns all over the world, the number of young people who suffer from anxiety nearly doubled. 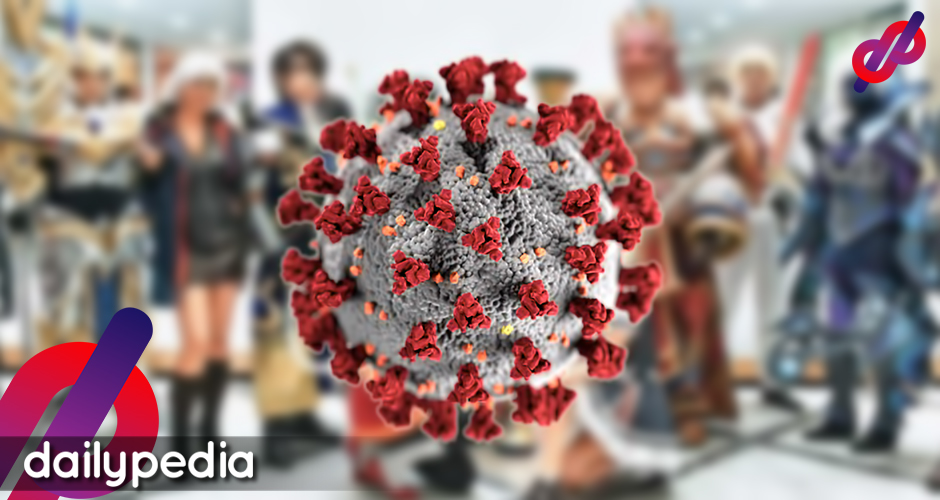 According to a study from the University of Bristol, the number of people with anxiety increased from 13 percent to 24 percent in just those between the ages of 27 and 29. The number higher than that of their parents.

The researchers also found that the anxiety levels will continue to increase and people will suffer from it through winter. Information from Bristol’s Children of the ’90s study was also used. It used data from 14,500 pregnant women that were recruited in 1991 and 1992 and the lifestyle data about the mothers and their children.

“The highly detailed Children of the 90s questionnaire data reveals a worrying rise in young people’s anxiety — this looks like it is due to the pandemic itself and potentially the societal and economic fallout caused by the lockdown measures used to control the spread of the virus,” said Dr. Alex Kwong from the University of Bristol.

“Evidence suggests this is not going to be a short-term issue and that mental health support and interventions are urgently required to reduce some of the mental health inequalities that have emerged.”

The researchers also found out that women, people with pre-existing health conditions, those living alone during the pandemic, those who were self-isolating, and those with financial problems are more at risk of poorer mental health.

“The findings suggest that there is a need to protect mental health at this time (especially managing anxiety) and support mental health services,” said the study’s co-lead Dr. Rebecca Pearson.

“It is especially important to learn lessons from the first lockdown now that we are in a second lockdown. The findings also provide evidence for supporting specific groups at greater mental health risk, such as those living alone.”

In the US alone, the US Centers for Disease Control and Prevention reported that the number of people who reported to have suffered from anxiety symptoms tripled from last year. 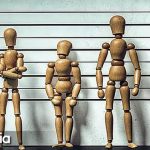 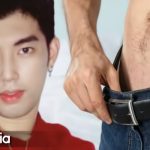