After Sen. Richard Gordon’s threat to block the Department of Health’s budget, Health Secretary Francisco Duque III admitted that there was “corruption” that exists within the agency.

Gordon discussed problems regarding public funds withdrawn to cater to DOH programs in the past during Thursday’s Senate plenary debates on the agency’s proposed budget for 2021. 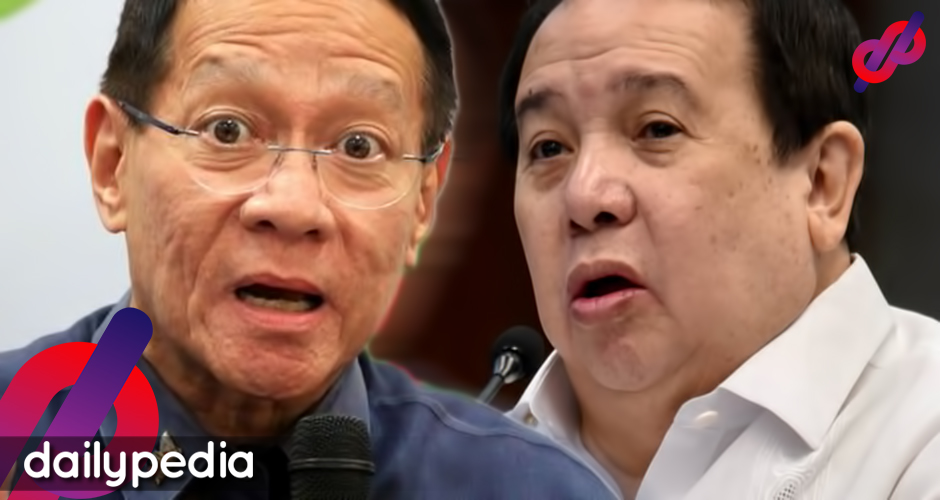 Gordon mentioned funds withdrawn for Dengvaxia in 2015 as well as funds for the health facility enhancement program to build barangay health stations.

“In fairness to Secretary Duque, he exposed that. I heard him on TV. The total amount that was withdrawn was P10.6 billion and there was immediate release,” Gordon said.

The DOH and J. Bros Construction got into a P3.5-billion deal to build barangay health stations in public elementary schools. According to the contract, the first phase of the program will see around 3,200 stations established.

Surprisingly, J. Bros Construction only demanded P2.1 billion for finishing the first and second phases of the program when it submitted its notice of termination of contract in March 2018 to the DOH.

Gordon brought up the fact that the DOH said only 270 stations were established.

“What is now the update on the barangay health centers?  Were we able to recover the money?” he asked.

Sen. Pia Cayetano, who sponsored the DOH budget, said the department would want to follow the ruling of the Court of Appeals, which directed the agency to pay the private contractor for the 270 completed units and “whatever the [Commission on Audit] decides is due to the contractor based on quantum merit.”

The DOH’s contract with the contractor had already been terminated.

The contractor has been blacklisted by the DOH, “but such a decision was overturned” by a Manila Regional Trial Court (RTC), she said.

“Thus, the DOH, with the [Office of the Solicitor General] is questioning this RTC decision. This case is pending before the RTC of Manila,” Cayetano added.

Gordon asked Duque what his team would do with the issue.

“Do you agree that there was corruption here?” he asked.

“‘There’s corruption.’ I want that on the record as stated by the Department of Health.”

Cayetano responded saying: “It’s under investigation. It is possible.”

Gordon felt “tempted” to block the budget’s approval “if they themselves cannot admit that they’ve been hoodwinked” and would not accept Cayetano’s answer.

“Especially since the Secretary of Health has already said that this was a badly planned exercise and there was money lost by the government,” Gordon said.

“The question is simple: Do they agree that there is corruption as a department?” he asked.

“The answer is yes. The Secretary was responding behind me and he said yes,”

Gordon then said: “Thank you, that’s all I wanted to hear.”

The budget was then approved for 2021. 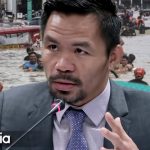