Taguig Representative Alan Peter Cayetano on Friday expressed disapproval with Bulacan Representative Jonathan Alvarado’s removal from the position of Chairperson of the House Committee on Good Government and Public Accountability. 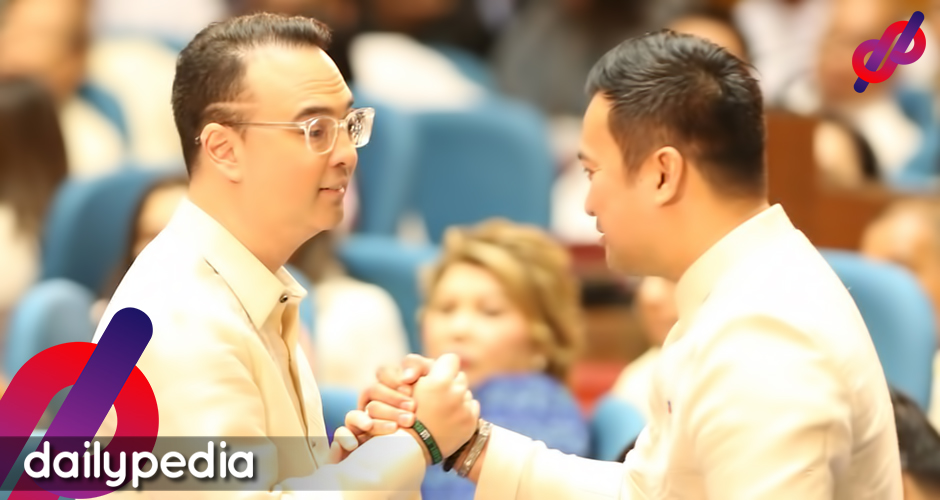 Cayetano felt like Velasco betrayed his promise of not removing his deputy speakers from their current posts.

He defended Alvarado saying that he was an advocate against corruption.

“Outstanding ang performance ni Jonathan so walang dahilan. Having said that, I said, I’m an observer from the outside, pero medyo divisive ang pangyayari,” Cayetano said.

Alvarado’s ouster follows the booting of other Cayetano allies such as Rep. Dan Fernandez, Raneo Abu, and Ron Salo.

During the House deliberations on ABS-CBN’s bid for a franchise renewal, it was clear that Alvarado was on the opposition.

He was one of the 70 lawmakers who voted to reject ABS-CBN’s franchise.

Kapamilya supporters are praying that the continuous leadership change will give the network a better chance at succeeding in the event it would go for another franchise application.

ABS-CBN has been revived thanks to its deal with Zoe Broadcasting Network which allows various of its programs to be aired on the A2Z Channel 11. 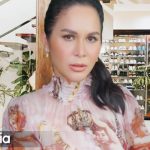 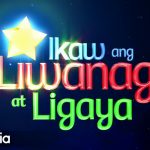