In the midst of the pandemic and the various social and political issues we face on a daily basis, a little break from the negativity is most welcome. 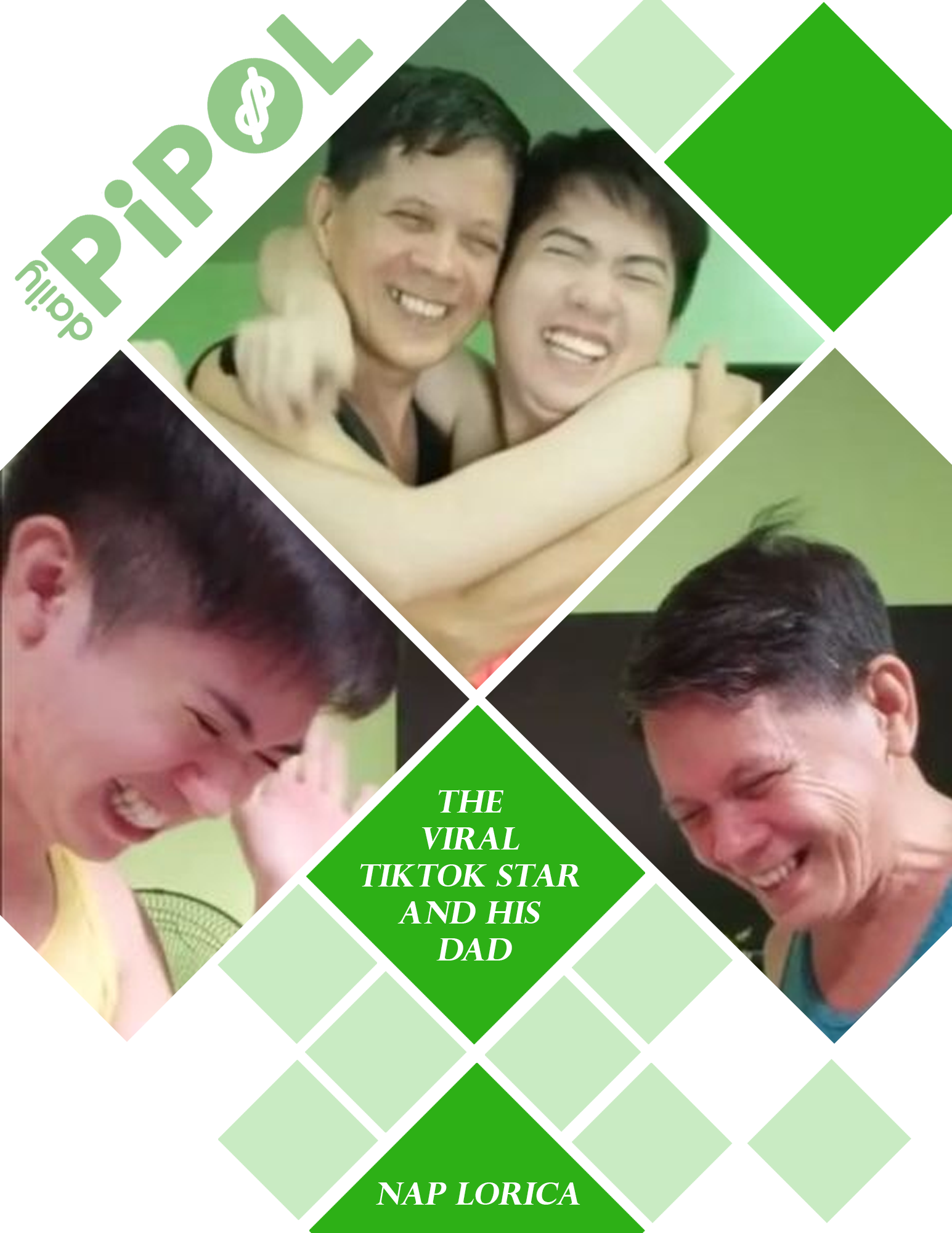 The person in the flowing red gown is Nap Lorica, a content creator with almost 1 million followers on TikTok.

The guy seemingly throwing random stuff at Nap is his doting father.

FATHER OF THE YEAR!! pic.twitter.com/ybcxwPCxyv

They’ve been giving everybody good vibes and taking away frowns—either from Nap’s “solo” TikTok videos or the behind-the-scenes look showing his dad.

fite me. one of the best things in life is that with your fam supports you. https://t.co/Mljxif6S4E

But who is this mysterious duo and how have they managed to capture so many hearts?

He’s also a “product of the pandemic”, having started his journey as a content creator on TikTok when COVID-19 was in its early stages. His purpose in creating content is a noble one: to bring joy to people despite the hardship everyone is facing. 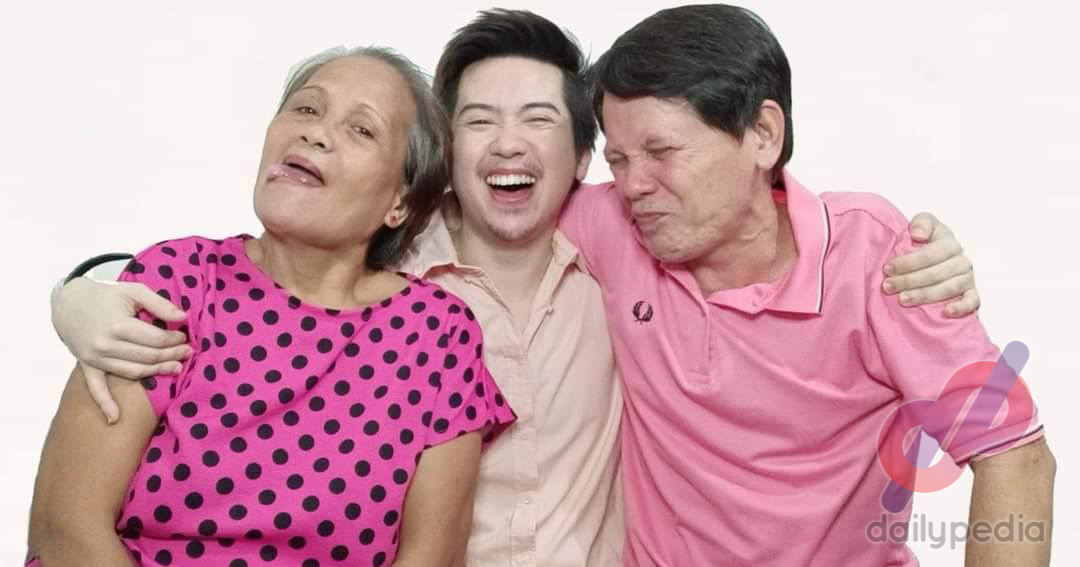 Comedy is Nap’s main genre as a content creator. He looks towards Alex Gonzaga, who is known for her natural comedic timing, for inspiration. Nap, however, is not limited to making people laugh. He also makes family-oriented videos, taking his cue from Purple Heiress.

As for his day-to-day, he always takes inspiration from his parents, who have done everything for his family to live a happy life. He also took all the bullying he received as a kid and turned it into fuel.

“Dahil dito, mas na-motivate ako na patunayan ang aking sarili at magsumikap na magtagumpay sa buhay,” all in an effort to inspire others who are going through the same experiences he once did. 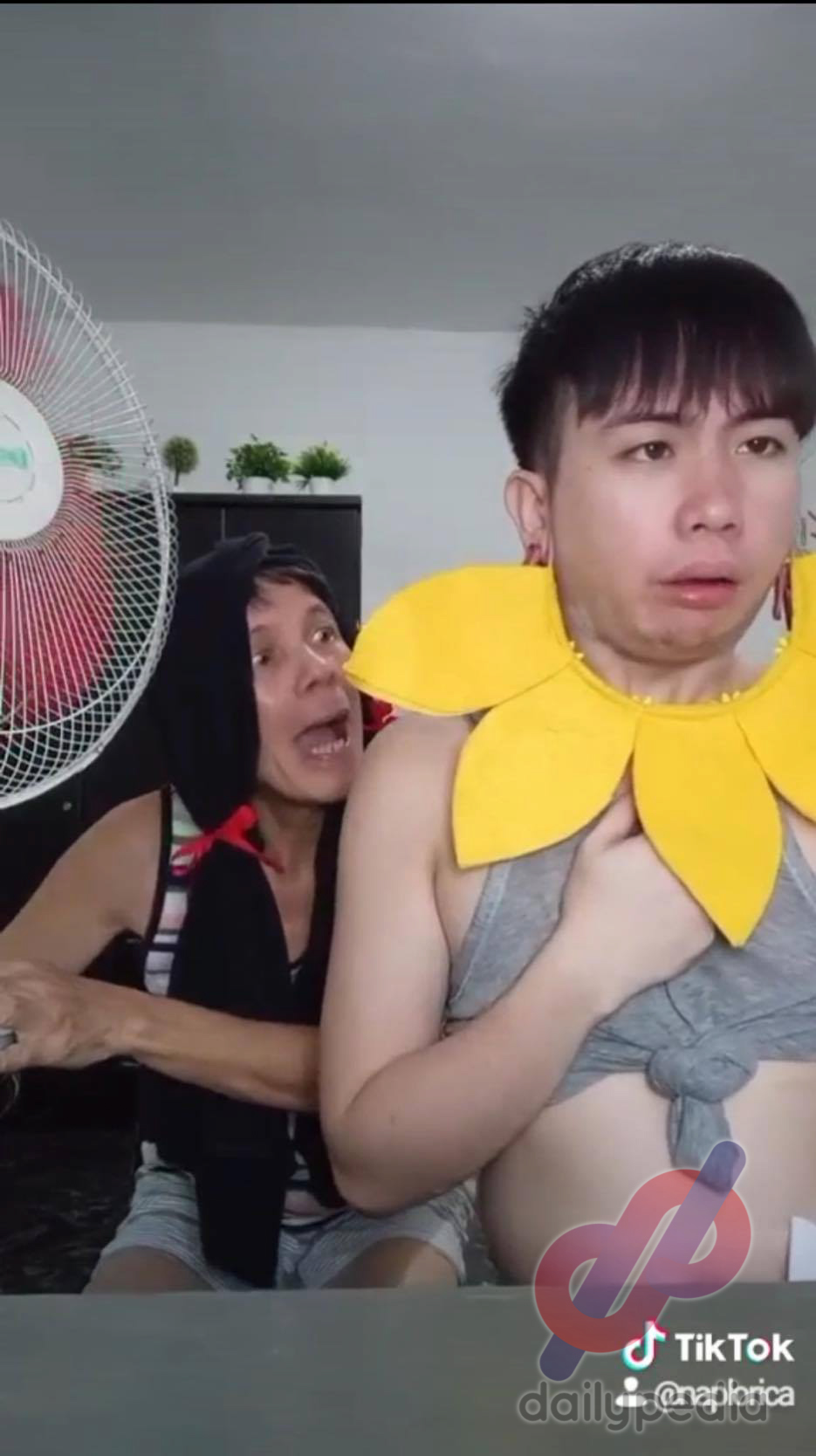 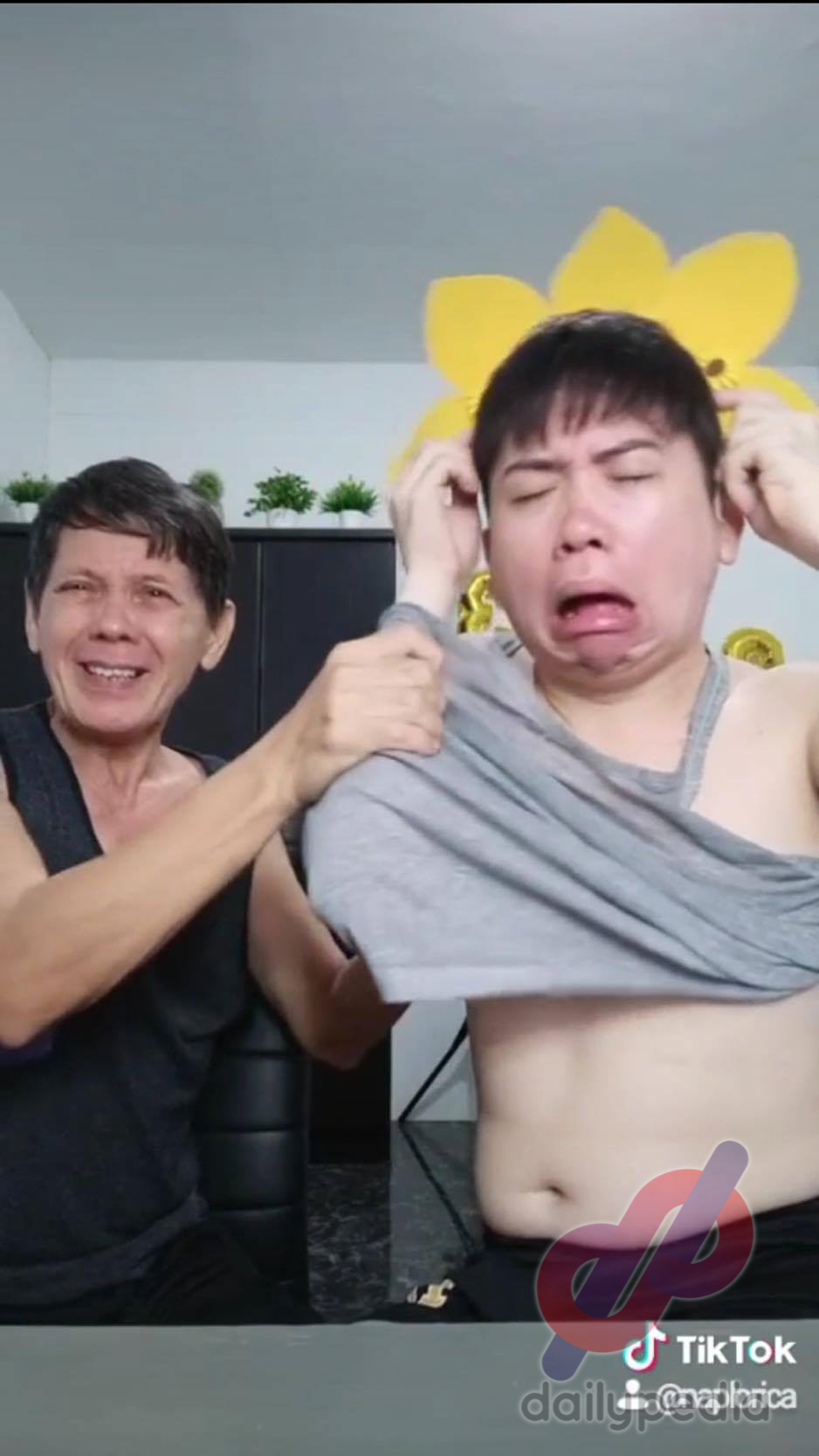 The ever-supportive father and appearing on TV

According to Nap, it didn’t take much to convince his dad to join him in making videos. “Nakikita ko na gusto din niya ito at masaya siya kapag gumagawa kami ng content.” He also said it never got to a point where he had to force his dad to make a video with him.

This translated to him being more successful in creating content—and eventually making it to TV, specifically TV Patrol’s Mga Kwento Ni Marc Logan, as well as being featured on Rated K and TV5.

LGBTQIA+ advocate, dreams of the future

He looks at these features as his biggest achievements to date, though his real reason for continuing is to inspire others in the LGBTQIA+ community, as well as bringing joy to others.

He looks toward his content showing how close he is to his family, especially his father, as a way to inspire others to be more accepting of the LGBT community. 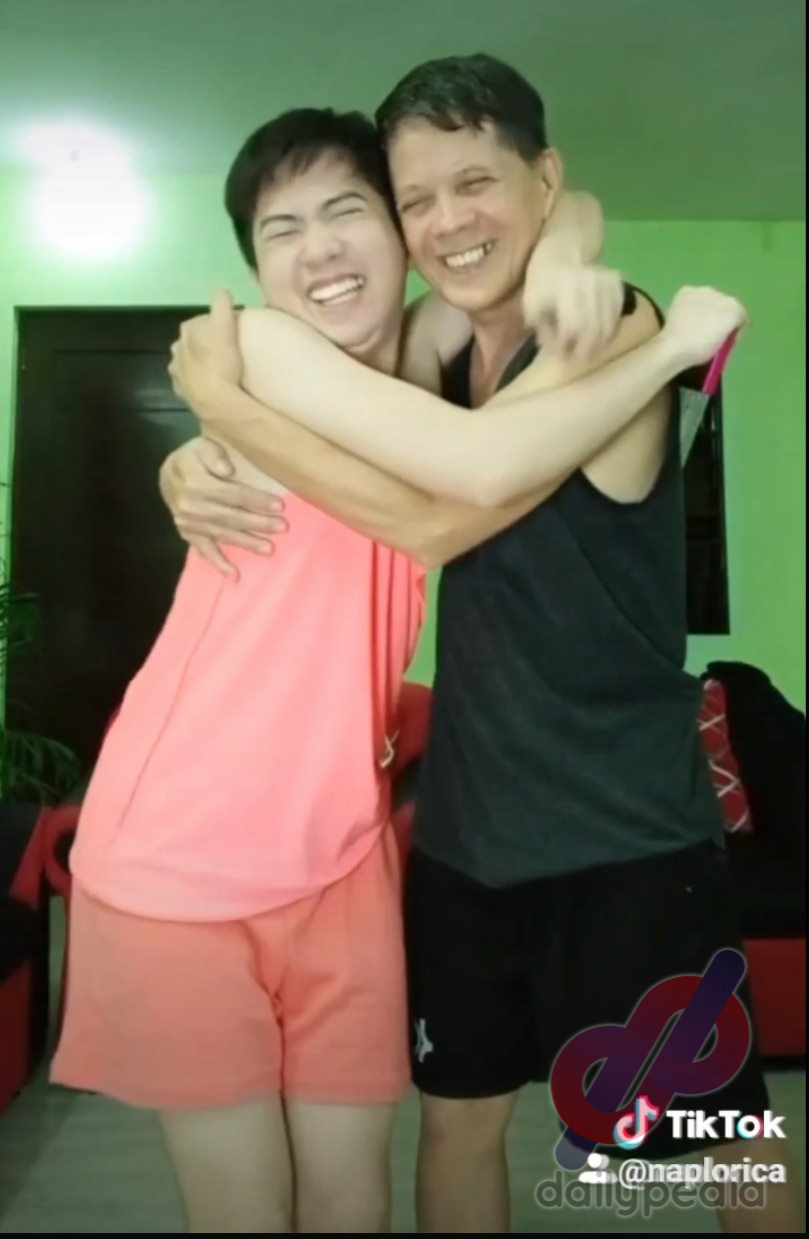 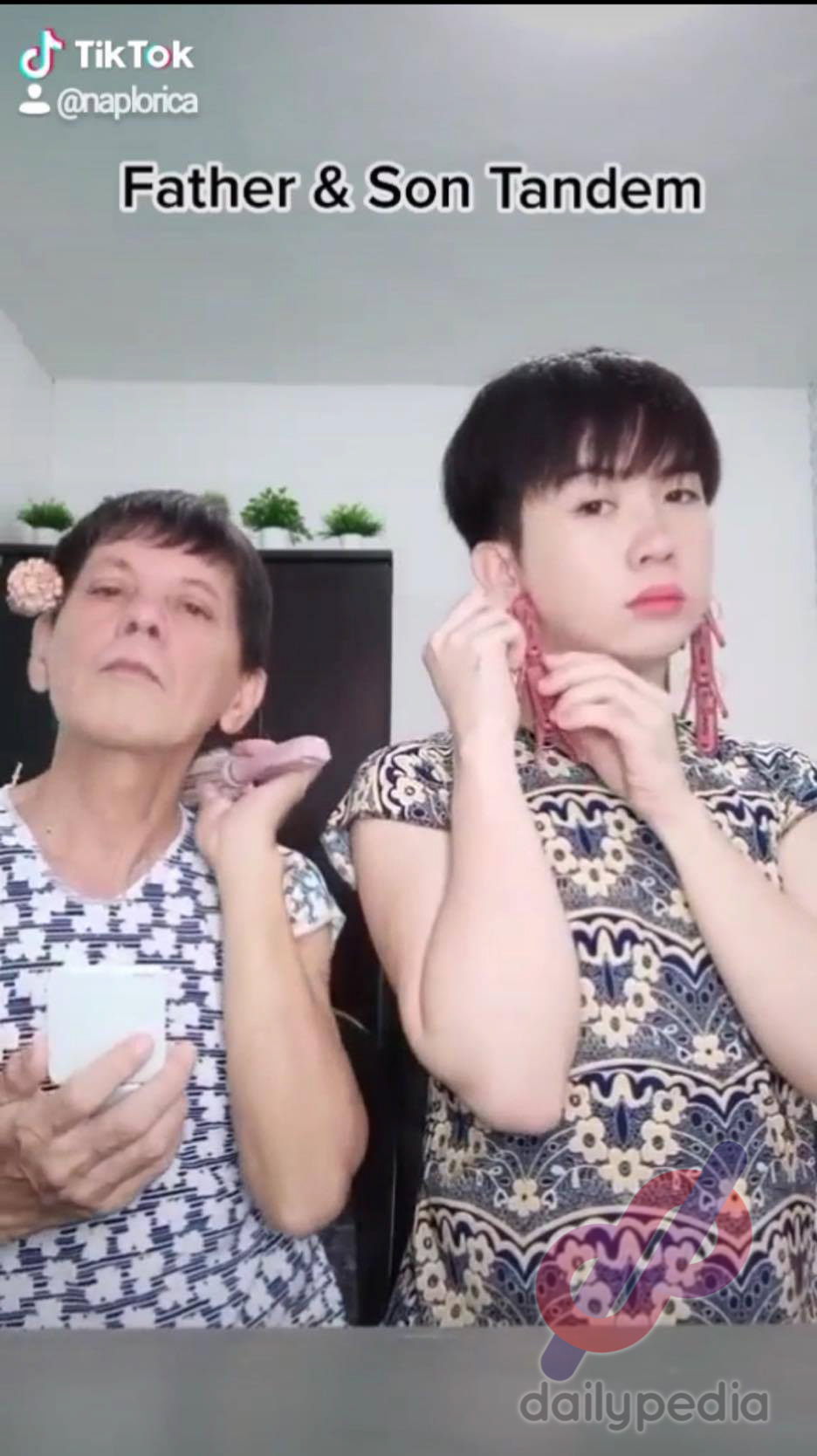 Nap, however, isn’t stopping here, as he dreams of making it big as a content creator—maybe even making another appearance on TV. All, of course, in the name of inspiring the LGBTQIA+ community and spreading good vibes. 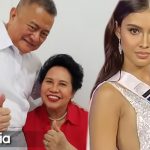 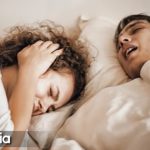