Jacob Batalon surprised everyone when he showed his new figure in a recent photo uploaded on his Instagram account. 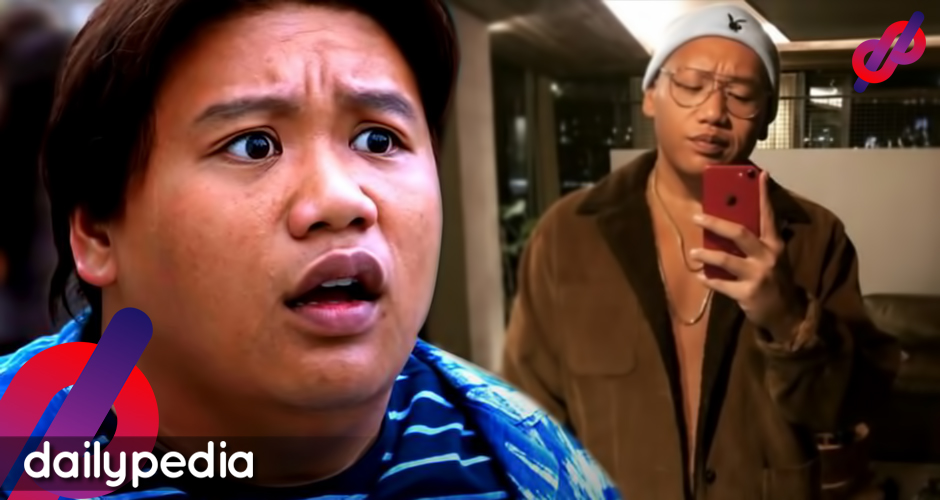 “By the way, while I appreciate the concern, people can stop telling me to lose weight now,” he wrote as a caption to the photo which he uploaded on his 24th birthday.

Batalon rose to fame when he played the role of Ned Leeds in the latest Spider-Man movie from Marvel Cinematic Universe (MCU), Spider-Man: Far From Home.

Don’t try to get at me..imma be vibin all day🦦🤙🏽😏🍍🔥cheee😝by the way, while I appreciate the concern, people can stop telling me to lose weight now🧏🏼‍♀️ #kobeyear 2️⃣4️⃣

Fans have also started wondering about Batalon’s character and have speculated that he will turn into the Hobgoblin.

“I can definitely see Ned becoming a villain in a Spider-Man movie. Most likely Hobgoblin,” a Twitter user said.

However, not everyone is too keen on the idea as it might cause a misconception regarding the comic storyline of Hobgoblin wherein Ned was only brainwashed by the real Hobgoblin to believe that he was the villain himself.

If Ned becomes the Hobgoblin in future MCU SM films, then it could cause a misconception where people are led to believe he is THE Hobgoblin even though Roderick Kingsley was the man behind the mask who brainwashed Flash Thompson & Ned Leeds & were framed for being the Hobgoblin. pic.twitter.com/QVf4dGV37Z

In an interview, Batalon admitted that he too had a theory about Ned becoming Hobgoblin.

The third installment of the Spider-Man series is set to start its filming in Atlanta, Georgia later this October. Doctor Strange, who is portrayed by actor Benedict Cumberbatch, is also said to be a part of the movie, replacing Robert Downey Jr.’s character, Iron Man, as Peter Parker’s mentor. 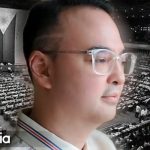 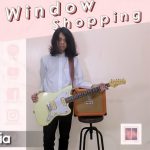