ABS-CBN’s new partnership with ZOE Broadcasting Network is one of the biggest news in the country as the network’s fans can’t wait for it to get back on air after it got shut down last May.

However, not a lot is known about the new deal so A2Z Channel 11, ZOE’s new channel, provided answers to frequently asked questions. 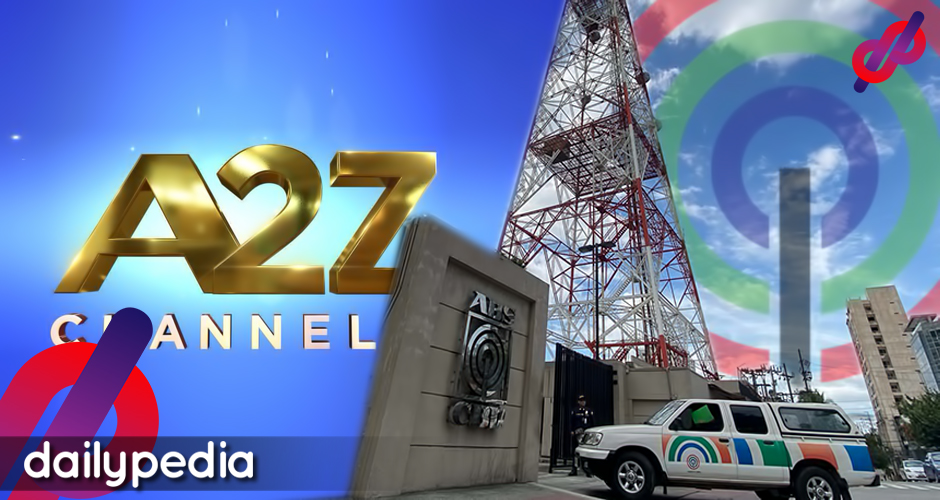 A2Z will air programs about life lessons, inspiration, and hope. ABS-CBN’s entertainment shows will be included, as well as programs of the Christian Broadcasting Network and Knowledge Channel.

A2Z will be available on analog TV in Metro Manila and nearby provinces such as parts of Cavite, Laguna, Quezon, Rizal, Bataan, Batangas, Bulacan and Pampanga. Those who have cable and satellite televisions can also view the programs and may ask their TV operator the assignment of the channel.

ABS-CBN’s program include “It’s Showtime!” which will air on October 10 while “ASAP Natin ‘To” will make its A2Z debut on October 11.

Teleserye marathons of “FPJ’s Ang Probinsiyano,” “Ang Sa Iyo Ay Akin,” and “Walang Hanggang Paalam” will air on October 10 and 11, and new episodes will be available by the 12th.

In the coming weeks, viewers should expect “Magandang Buhay,” “Paano kita Pasasalamatan, “Iba Yan,” “MMK,” and “I Can See Your Voice” on A2Z. 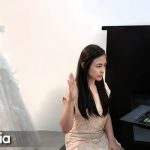 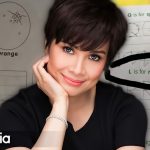