The Department of Environment and Natural Resources (DENR) is currently in the hot seat after several photos of the Manila Bay portion near Baseco Compound were found to have turned gradient brown to light brown with hundreds of dead fish floating near the said area. 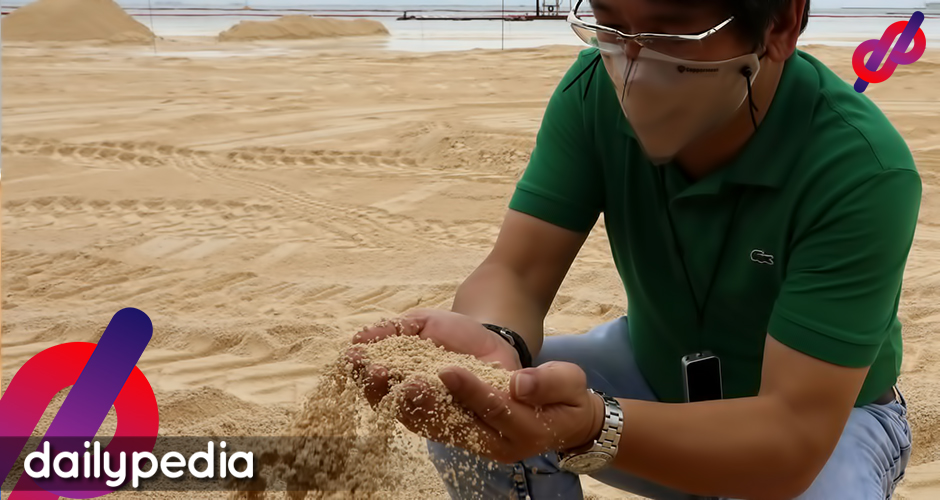 Netizens immediately speculated that it was the result of the government’s project to dump crushed dolomite near the shoreline along Roxas Boulevard.

DENR Undersecretary Benny Antiporda then visited the site to inspect the area. A netizen called him out on the way he was “inspecting” the sediment.

“When I did my Master’s thesis on water quality including sediment transport, I don’t remember ‘inspecting’  sand/sediment by simply holding them,” Christ Orozco said.

When I did my Master’s thesis on water quality including sediment transport, I don’t remember “inspecting” sand/sediment by simply holding them. There’s what we call in-situ physico-chemical characterization aside from what is being done in the lab. https://t.co/O3lfIS34yb

Another netizen called out the same thing.

Antiporda was also criticized after he put the crushed dolomite sand in an aquarium with dish to prove that the fishkill in Manila Bay is not connected to the rehabilitation project.

Other netizens pointed out that there are still so many factors to be considered as the type of water that the dolomite was dumped in.

For humans, dolomite can cause stomach irritation, constipation, nausea, vomiting, and diarrhea. The environmental group Oceana Philippines also said that since the sand is not naturally from the bay, it could destroy the natural ecosystem of Manila Bay.

Marine scientists also explained that sediment in the water could make it turbid or opaque which can pollute the water and may “stress” the fish in the sea. 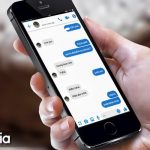 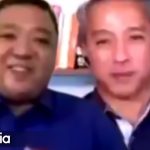