Most people will recognize her last name, but associate her with someone far removed from her pedigree, but people should know her name: Ma. Antonia Odelia Gregorio Arroyo—or simply Maoi Arroyo. 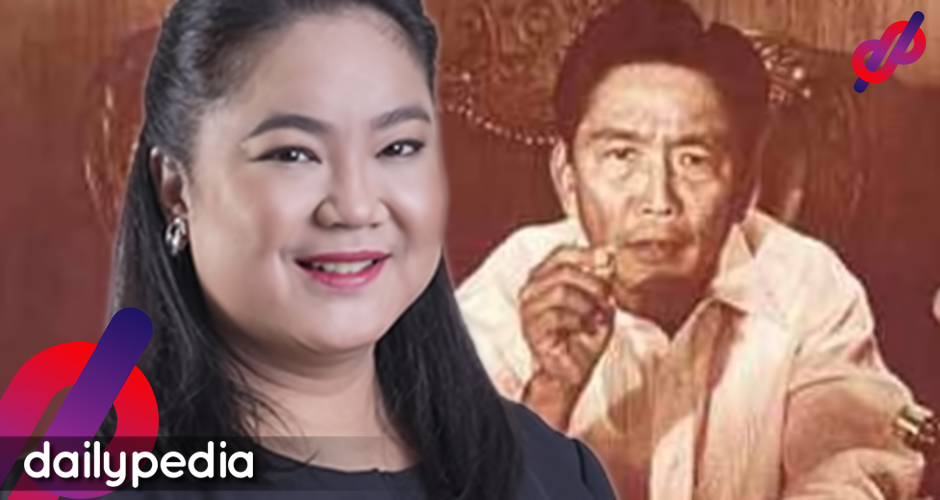 Maoi is daughter of former Senator and statesman Joker Arroyo and the late Odelia Gregorio Arroyo, the former Ambassador to the Philippines of the Sovereign Military Order of Malta. And no, it’s not the one off the coast of Spain.

One of the most important things I learned from my father is professionalism. To work with people you abhor, even people who have hurt you, if it is in the service of the Filipino people. It's not about forgiveness, it's about loving the country more than you hate someone else. pic.twitter.com/wKEARSGhem

My mom rebuilt homes and farms after Ondoy and Yolanda. She supplied shoes to poor kids & medicines to the PGH Pedia cancer ward. Always she prioritized the poor and the sick regardless of religion or region. pic.twitter.com/CuTkESftYW

She has (and still leads) a few companies and an impact fund that seeks to eradicate income and access poverty in the Philippines. As for awards, well, her LinkedIn profile speaks for itself.

However, if it were just these, there’s no way she would become one of the current focal points of those who still believe in Apo Lakay. What she did was something that really earned the seemingly undying rage of those who defend the Marcoses with all their might.

Fun fact #MarcosTunayNaBayani crowd. Ping Lacson was lead in this case. Witnesses reported a military helicopter dumping 1st the body & the body parts. Lacson found some "hints of rape but had no heart to tell the family". Boyet was probably tortured & killed in front of his dad. https://t.co/BQjG5d0F5h

#MarcosTunayNaBayani people: This is the 1985 famine in Negros and the little boy's name is Joel Ablong. The little girl in the other photo was from Bacolod. They died slow deaths because #MarcosMagnanakaw pic.twitter.com/PiuVaWN0Gm

These facts made her one of the public enemies of the Marcos zealots, who came charging in—first with supposed facts and anecdotes, but later resorted to what can only be described as a classic move: name-calling and attacking the person directly.

Bit much? You can visit her profile on Twitter and see the tweets in sequence here: @maoiarroyo.

Maoi has experienced a lot of personal attacks—and we mean A LOT—on Twitter. She probably still is, seeing that she’s not shy about expressing her thoughts about the current administration.

Hindi kasi pwede #BakunaMatata. Invest in vaccine production facilities NOW so that we can make enough for everyone. https://t.co/xfH6KKGws7

Suuuure. Take our scientists for granted. It's not like there was a volcanic eruption or a pandemic or anything… 🙄https://t.co/9te9BJh6Zs

But that’s the kind of toughness and pedigree you earn when your dad never missed a day in Congress as a congressman and always returned his pork barrel even as a Senator, and a mom who was as much of an entrepreneur and public servant as you are.

She even shared three tips to deal with unreasonable people:

Where did you learn to argue with unreasonable people? How to be you po?

3 – deal with tampo from 30+ because you don't ask permission

In closing, we’d like to offer you this tweet—because apparently she has been asked multiple times about forgiving the Marcoses:

People are now asking me, what would it take for you to forgive the Marcos family.

1) Stop stealing from us
2) Acknowledge, apologize, and make reparations (ibalik niyo yung ₱era sa bayan) as other children of dictators have done.https://t.co/Cav8YKDncg

A reasonable pair of conditions, don’t you think? 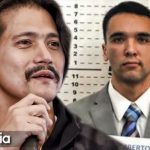 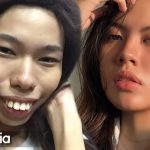