Atty. Emil Marañon III and other election lawyers are looking to do anything necessary to void the “most unconstitutional act ever done by Comelec in its 80-year history.” 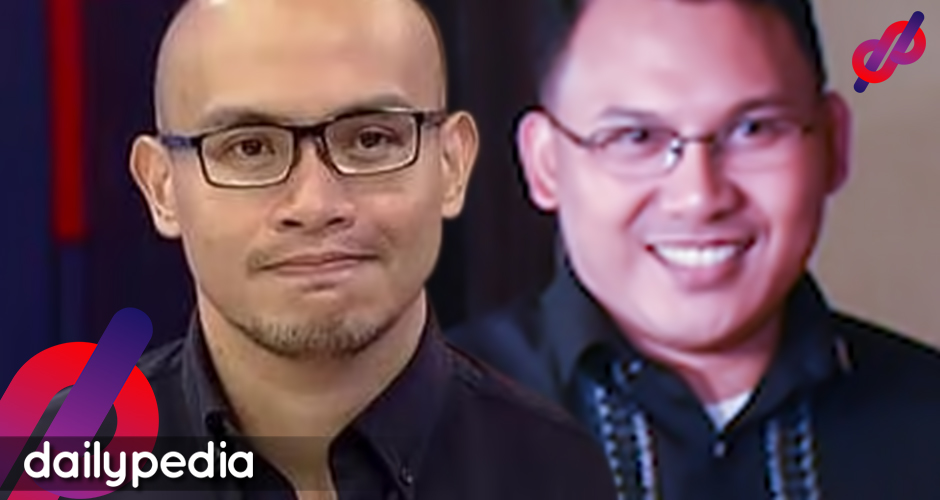 The statement came after Commission on Elections (Comelec) chairman Sheriff Abas gave party-list group Duterte Youth a seat in Congress, which Marañon called as a “grave abuse of discretion.”

“We have not seen anything as brazen as this, ever,” Marañon said in an interview with ABS-CBN News on Friday.

“Kami na ang maghahabol sa kanila habang nakaupo na sila at nagpapakasasa sa pera ng taumbayan. We plan to go up to the Supreme Court by filing a Petition for Certiorari on the ground of grave abuse of discretion… At the same time, we will file a quo warranto case before the HRET (House of Representatives Electoral Tribunal) to unseat Cardema who will occupy a party-list seat despite not representing any registered party-list organization,” Marañon said.

On Thursday, Abas told lawmakers that the poll body is about to give a certificate of proclamation to Ducielle Cardema, the party-list’s first nominee and wife of former National Youth Commission chair Ronald Cardema.

Ronald was deemed unqualified to represent a youth group for being too old which prompted Ducielle to step up in order to save the party-list’s House bid.

According to Marañon, the Duterte Youth cannot have a seat at the House of Representatives because it is not even a registered party-list organization.

The Constitution states that only duly-registered party-list organizations can have lawmakers.

“Duterte Youth has not published their petition to register so they can never be granted registration. Publication is a jurisdictional requirement under Section 5 of Republic Act No. 7941 and Rule 1, Section 9 of Comelec Resolution No. 9366,” said Marañon.

He pointed out that Duterte Youth failed to accomplish requirements before the May 2019 elections.

“Publication is an express requirement in Article IX-C, Section 2 (5) of the 1987 Constitution. Without complying with this mandatory and jurisdictional requirement of publication, Duterte Youth can never be granted with registration. Comelec has no authority to relax this requirement or exempt Duterte Youth, that would be unconstitutional,” he said.

Marañon was surprised at how the party-list made Comelec “bend” its rules.

The Comelec doesn’t have an exact date on when it will be issuing the certificate of proclamation for Duterte Youth, but its decision will just “erode” the party-list system that is controlled by the political elites. 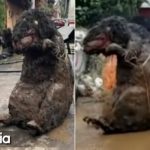