Celebrities and netizens reacted to Senator Cynthia Villar’s recent statement about how people saying farmlands should not be converted to build houses or factories as it is also important to boost the country’s economy, are wrong. 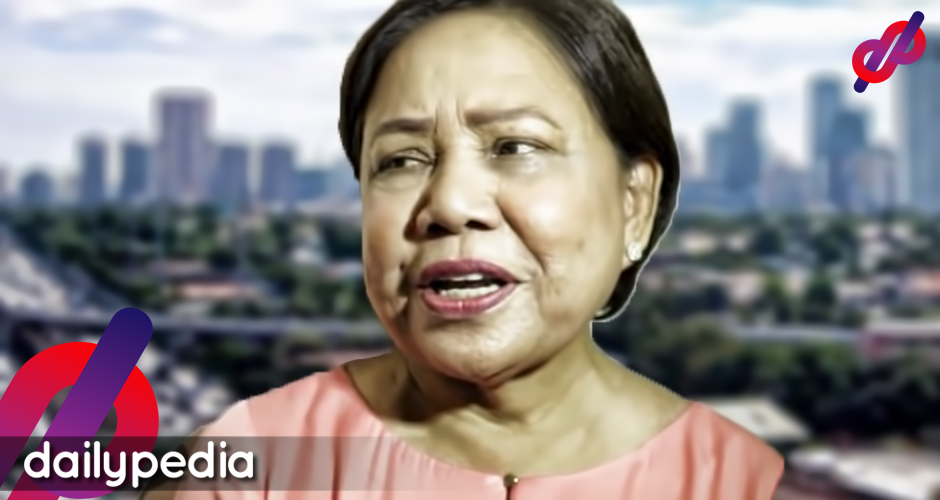 Gideon Lasco called Villar “shameless” and that her defense for the conversion of agricultural lands is an “insult” to Filipinos.

The Villars are known for buying farms and land to develop into their housing subdivisions such as Camella Homes.

Cynthia Villar's shameless defense of the conversion of agriculture lands into subdivisions is an insult not just to Filipino farmers but to the Filipino struggle to be free.

Actress Agod Isidro, who is active about tweeting about her political views and opinions regarding national issues, reacted to the senator’s defense.

Barnaby Lo then reminded everyone that the Villars actually have the biggest stake in land conversion.

The Villars have the biggest stake in land conversion. Bow. https://t.co/XPfat5MS5U

“Whenever Cynthia Villar is trending, you know she has said something terrible,” Jai Cabajar tweeted.

Whenever Cynthia Villar is trending, you know she has said something terrible.

A netizen then said that there are only two reasons as to why Villar trends.

Cynthia Villar only trends for 2 reasons:

– looking down on other professions
– greed

Other netizens are also not surprised regarding the senator’s statement as most are used to being disappointed by her words.

cynthia villar is trending again you already know what to expect. pic.twitter.com/Z64KgvMohz

Cynthia Villar is trending again and I was like LMAO, the word "greediness" suits so well; she's a politician who cares nothing for the countrymen, but only for wealth and properties. imagine, mali raw na hindi iconvert ang farmlands to infrastructures for the economy? LOL

In her opening statement during the Senate hearing on the state of the dairy industry in the Philippines, Villar claimed that lands are not the key to successful farming but technology.

Villar then claimed that she doesn’t see the point as to why it should be banned. 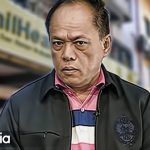 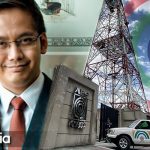