After President Rodrigo Duterte refused to fire PhilHealth President and CEO Ricardo Morales amid corruption allegations, a “disappointed” Sen. Panfilo Lacson reminded him of his promise to fire officials who just have a “whiff of corruption.”

Lacson advised Duterte to examine the transcript of the Senate hearing on Tuesday which saw two whistleblowers accusing Morales of allowing the selling of overpriced equipment and the release of funds to favored hospitals that are worth over a hundred million pesos. 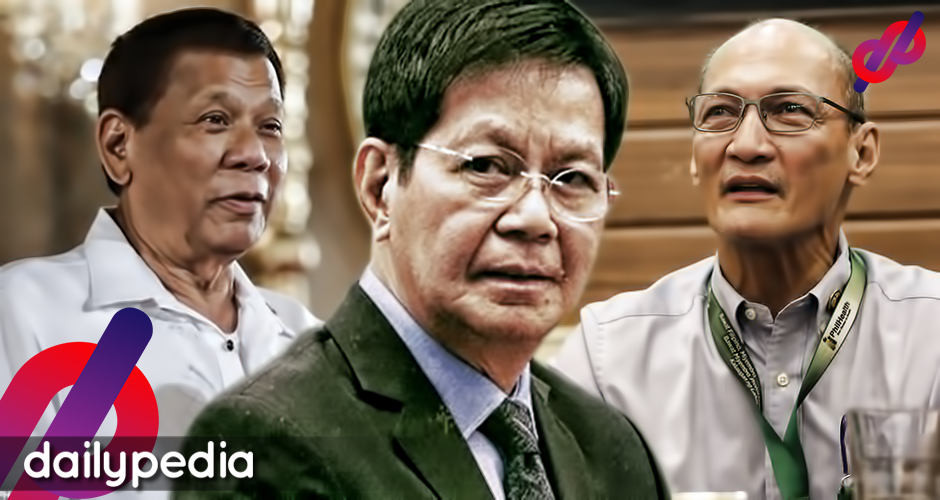 “Of course, we do not question the authority of the President. Iyong hire-and-fire authority is always there, it’s his discretion… Pero ‘pag ganito namang may pandemya na pagkatapos ganyan ang maririnig natin, ewan ko kung hindi kayo ma-shock,” he added.

Morales has denied that a criminal syndicate operates within Philhealth.

Malacañang said Wednesday that Duterte will not sack Morales “unless there’s evidence,”

“It goes without saying: I am disappointed,” Lacson said. “Do some remedial measures.”

Duterte refused to fire Health Secretary Francisco Duque III as well, even after the request of several senators, including Lacson due to the secretary’s incompetence in handling the country’s coronavirus response. Duque’s agency also oversees Philhealth.

Lacson pointed out that the removal of Duque will not adversely affect the health department.

“The structure is there, the organization is there… There are so many qualified members and staff,” he said.

Lacson said that Duque’s “original sin” was failing to contact trace individuals who were in contact with the first COVID-19 patients in the country which was a couple from Wuhan in central China.

Lacson added that it is “good enough for a start” that the health department is making adjustments in its plans on fighting coronavirus during the 2-week return of Metro Manila and 4 surrounding provinces to stricter lockdown measures.

“But could they do it? That’s another question at this point when we’re already [at the] top in Southeast Asia in terms of infection,” he said.

Duterte has said before that “Huwag na huwag talaga akong makarinig ng corruption, even a whiff or whisper. I will fire you or place you somewhere.”

Duterte has reinstated public officials in the past to other agencies who have been previously part of some sort of corruption and other big issues.

Below are the list of the people who the president has given second chances. 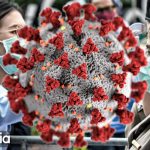 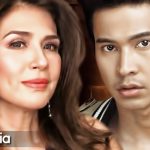