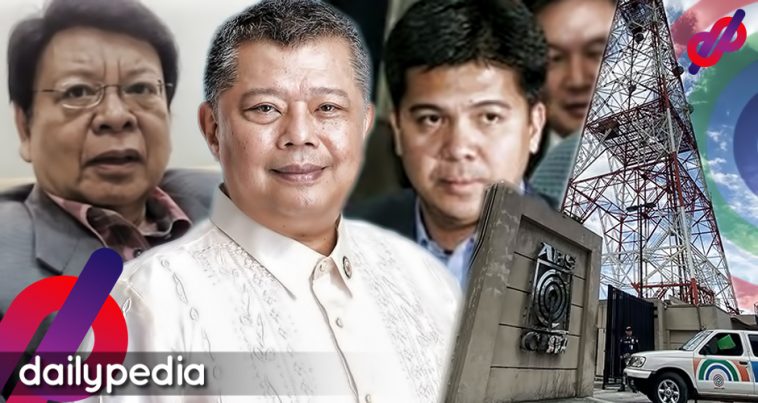 The filing of three new House resolutions related to ABS-CBN is seen as overkill by ACT-Teachers party-list Rep. France Castro. 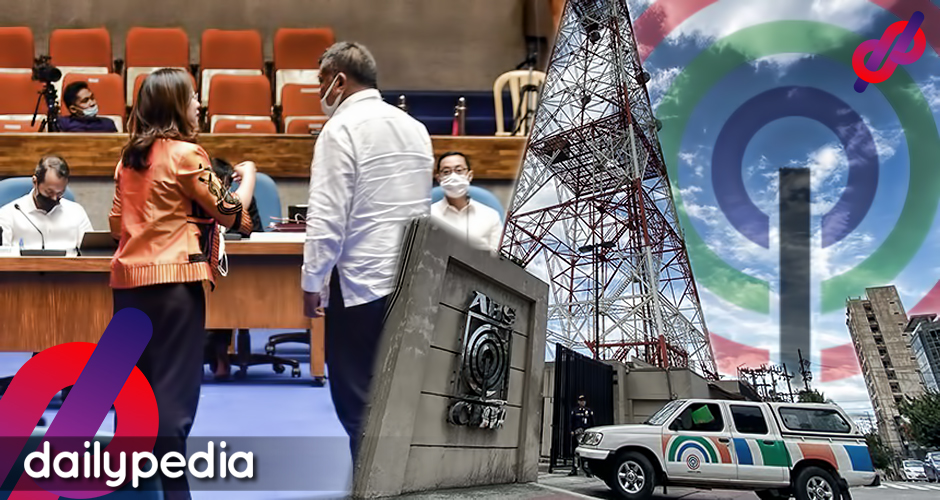 The National Telecommunications Commission (NTC) issued ABS-CBN a cease and desist order last May 5, forcing the network to shut down.

The House Committees on Legislative Franchises and on Good Government and Public Accountability held 12 hearings on the network’s franchise renewal, ultimately denying it a new congressional franchise.

“So titignan naman natin, kasi lahat naman in aid of legislation eh. Tignan natin kung mayroong justification ‘yung mga sinasabi nila at anong batas ‘yung gusto nilang isulong sa pag-iimbestiga ng property, nung utang, at tsaka noong Amcara (So we will look at these, since they are all in aid of legislation. Let’s see what their justifications are as well as the laws that they are pursuing in the proposed investigation on ABS-CBN’s property, loan, and on Amcara),” Castro said. 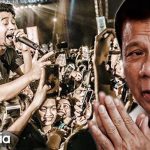 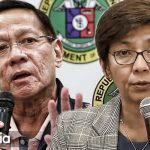