Former Health Secretary Esperanza Cabral said that Francisco Duque III’s decision regarding calls for resignation would ultimately depend on the “limits” of his sense of propriety. 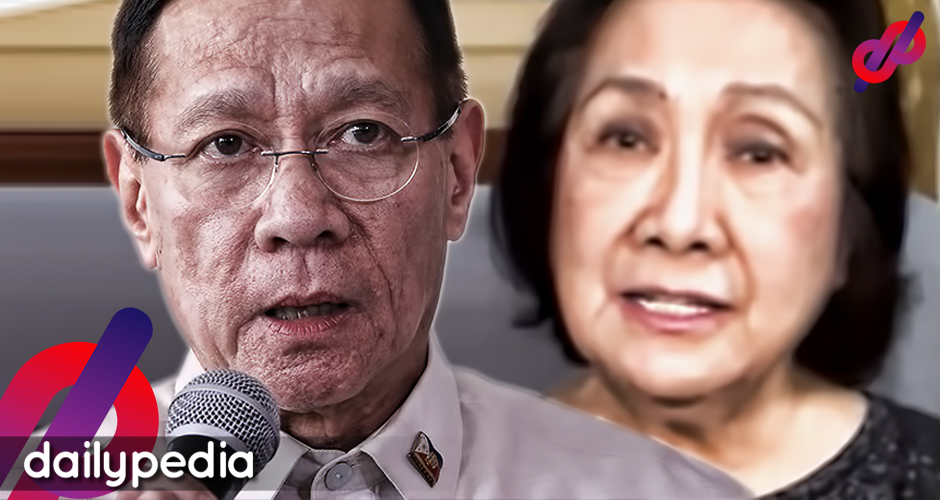 The predecessor also said that Duque should show more decisiveness as head of the Philippine government task force regarding the COVID-19 pandemic.

“When the Department of Health no longer has the capability to be believable or credible, maybe it might be time to go already,” Gordon stated.

“I’m tired of giving comments regarding Sec. Duque because it merely falls into deaf ears,” Sotto said in a message.

After countless chances we've given you, it's crystal clear with the numbers and facts: you have failed us. Please resign.

The Alliance of Health Workers (AHW) recently said that Duque should be held accountable for his neglect, incompetence, shortcomings, and failure in dealing with the pandemic and are calling for his resignation.

“We have been fighting the COVID-19 pandemic for nearly 5 months now, but the DOH and Duterte administration still has no clear and comprehensive plans on how to combat the deadly virus and the health workers’ situation are getting worse,” AHW national president Robert Mendoza said.

On August 4, the Philippines saw a record-high 6,352 new infections, with total confirmed cases surging to 112,593. 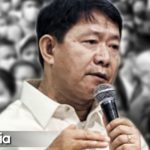 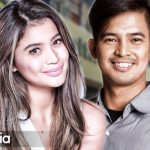