A British man from the English city of Plymouth has been sentenced to 18 months in prison for beating his son after discovering that he was using the gay dating app Grindr.

Lawyers say that the boy will probably suffer from psychological trauma, as reported by PlymouthLive. 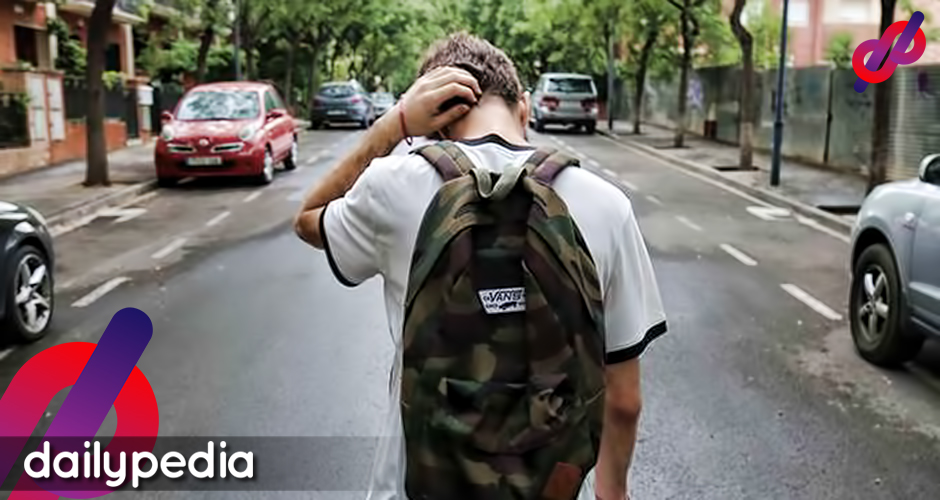 During the sentencing, the judge labeled the attack “cruel and brutal punishment…motivated by his sexuality” and did not believe that the 40-year old father was “loving” and “supportive.”

Plymouth Crown Court learned that the attack resulted from the father borrowing the boy’s phone, and discovering indecent images of his son. The incident happened last year in September and the boy was only 15 at the time.

The Crown Prosecution Service reports that the father asked the boy some questions before attacking him the next morning with a television cable.

He forced his son to strip down to only his underwear and proceeded to “hit [the boy] multiple times across his body, particularly his arm, breaking the skin there,” prosecutor Francesca Whebell said.

“While he was beating his son, the defendant was continuing to ask questions.”

He asked his son about the photos as he shouted “You are gay,” “You are a woman,” and “What’s that between your legs?”

The boy was hit at least 20 times, and the attack only stopped when his father allowed him to get a glass of water.

He then grabbed his school uniform before escaping and found an area outside to dress up.

Once he arrived at school, he cried in front of the staff and revealed what just transpired.

Whebell said that the boy was in “loads of pain” and the attack happened while he was “exploring his sexuality.”

The father was arrested shortly after. His lawyer Kevin Hopper said that the attack occurred after seeing the indecent images and he only did it because he is “a loving father.”

“It was not the images nor anything else which made him question his son’s sexuality. He had been supportive. The fact that he has now lost contact with his own son has broken his heart. The remorse he has shown is genuine,” Hopper said.

Hopper also said it was “a moment of madness. He lost his temper.”

However, Recorder Marcus Pilgerstorfer believes that the attack was motivated by sexuality. He then sentenced the father to 18 months.

“In my judgment, this cruel and brutal punishment was motivated by his sexuality or your perception of his sexuality,” Pilgerstorfer said.

“On the basis of the photographs, he is likely to be left with some scarring on his arm and he will inevitably suffer some psychological consequences,” he said while pointing out that the stripping down of clothes made the situation worse.

“You asked him about photographs of lots of boys on his phone and shouted: ‘You are gay’ and ‘you are a woman,’” Pilgerstorfer said.

“You shouted: ‘What’s that between your legs?’

“You hit him again and again, some 20 times, with the television cable. You caused him ‘loads of pain’, to use his words,” he continued.

“I have no doubt that part of the reason you became angry is that you saw material which you thought indicated he was bisexual.” 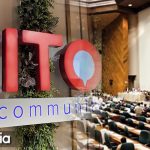