A viral post from an online page called Rapstar shared screenshots of conversations and posts of several people who were scammed by the selling and reselling of face shields.

Those who were scammed were online sellers who invested in getting bulk orders of face shields for an affordable price. 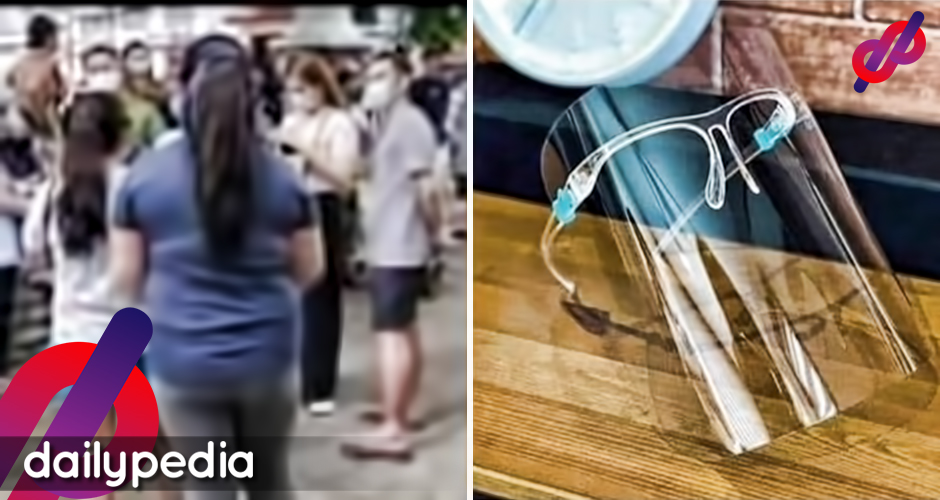 The Rapstar post went viral and was shared 8.3 thousand times online. It gathered various reactions from netizens. It advised the public to be careful about reaching out to these “legit suppliers” of the said product.

One of the victims said that she ordered 200,000 pieces of the cheap face shield since it was sold only in bulk orders. They agreed that she would make a down payment first. Since the seller that she talked to had a professional approach, she never thought that it was a scam.

The said supplier promised to meet her in a local mall after a few days with the face shields on hand. But when the buyer went to the said location, the seller didn’t show up.

She tried contacting the seller but her number was blocked as well as her Facebook account. She knew something was wrong, so she showed up in a nearby police station and was surprised that there were also people lining up to file a complaint the same as hers.

It was estimated that over one million pesos were taken from the victims. The authorities are searching for the said scammers and advised the community to be careful about buying cheap priced products online. 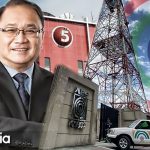 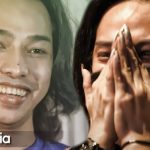