ABS-CBN was accused of biased reporting by some lawmakers, but Binay pointed out that her family was also reported in a negative way but their family knows that real information is more important to the Filipino people. 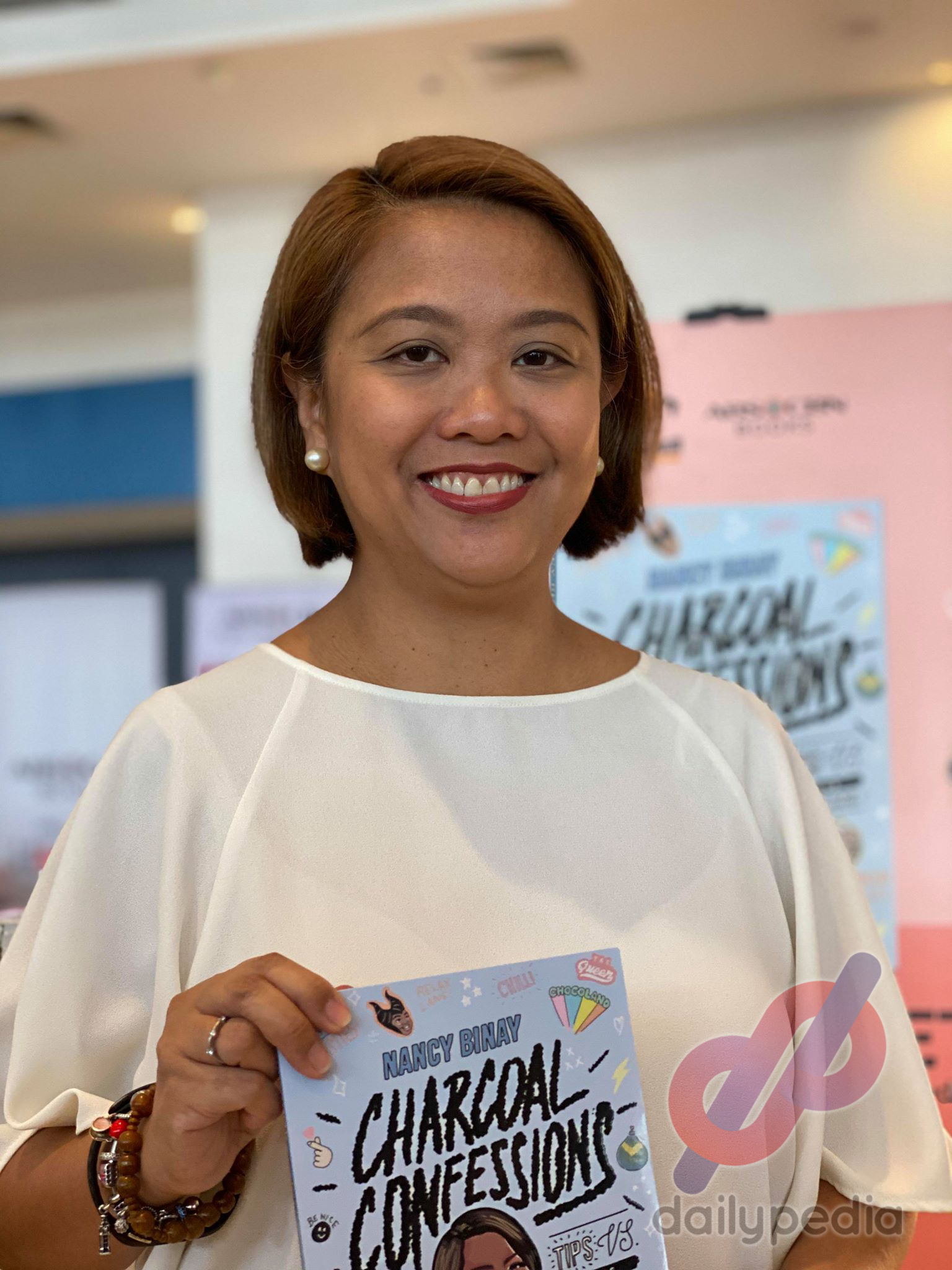 “Kung mga hugot at hinanakit lang naman about negative stories ang pag-uusapan tungkol sa network, winner at topnotcher na ang pamilya namin. What kept us grounded is that we knew what was true, legit and factual versus the yarn of lies against our family,” she said in a message.

“Despite the treatment we received, I always believe freedom to information and access to information are the bigger pictures in a democratic space. When I got elected into office, tanggap ko naman na bukas kami sa mga panunuri,” she added.

Binay is the daughter of former Vice President Jejomar Binay and her sister Abby is the current mayor of Makati, beating her brother Junjun for the position.

People must “transcend beyond personal biases” and be of service to the country, said Binay.

“We have to set aside personal viewpoints because issues that we need to address should never be about us—it should always be for the greater good of every Filipino,” Nancy added.

ABS-CBN has maintained that the company has mistakes but did everything to resolve them, adding that biases were never present.

ABS-CBN president and CEO Carlo Katigbak will give public officials the opportunity to share their side of the story.

Rep. Janette Garin also aired out her problem with the network as ABS-CBN reported Dengvaxia-related deaths based on soundbites from and autopsies conducted by PAO’s “forensic expert,” Dr. Erwin Erfe, whose credentials are still in question.

Garin and other officials were indicted for allowing Dengvaxia to be utilized.

Rep. Rodenate Marcoleta also complained that ABS-CBN did not report his humanitarian act of donating 100 sacks of rice so his Sagip Party List can continue helping those in need. 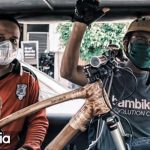 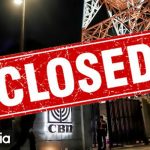