During the 12th House committee hearing on ABS-CBN’s franchise renewal, Cong. Jesus Crispin Remulla asked the company’s CEO and president Carlo Katigbak whether “the fourth estate, mass media is more powerful than the government itself?” 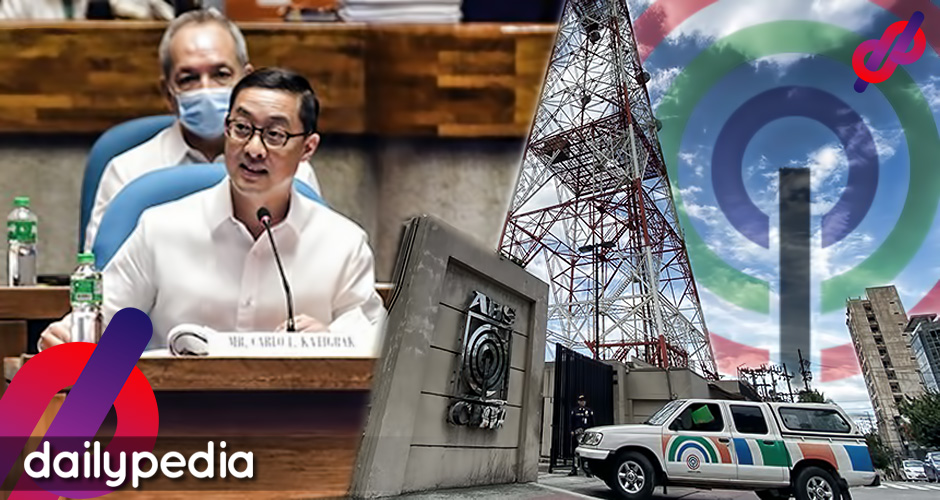 Remulla then asked if ABS-CBN acknowledges that the company has also committed mistakes in the past.

Katigbak admits to having lapses but the company never violated any laws.

A journalist named Gil Cabacungan says newspapers have it easier compared to networks such as ABS-CBN because they actually have no franchise which means Congress cannot take them to task for what they write.

The #abscbn franchise issue shows the superiority of print over TV and radio. Newspapers have no franchises so Congress can’t summon editors, publishers and make them explain their headlines and rake them over the coals. My boss, the late LJM, will not stand for this travesty.

On the other hand, supporters of ABS-CBN praised Katigbak for his calm and collected answer.

ABS-CBN is losing P30 to P35 million a day due to the shutdown but various government agencies have already told lawmakers that the alleged violations have already been addressed by the company.

Many also think that the hearings have gotten more personal as lawmakers aired out their personal problems with how ABS-CBN reported the news in the past. 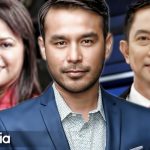 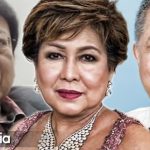