J&T Express is in the hot seat today after a video of their staff throwing packages in a truck made rounds online. 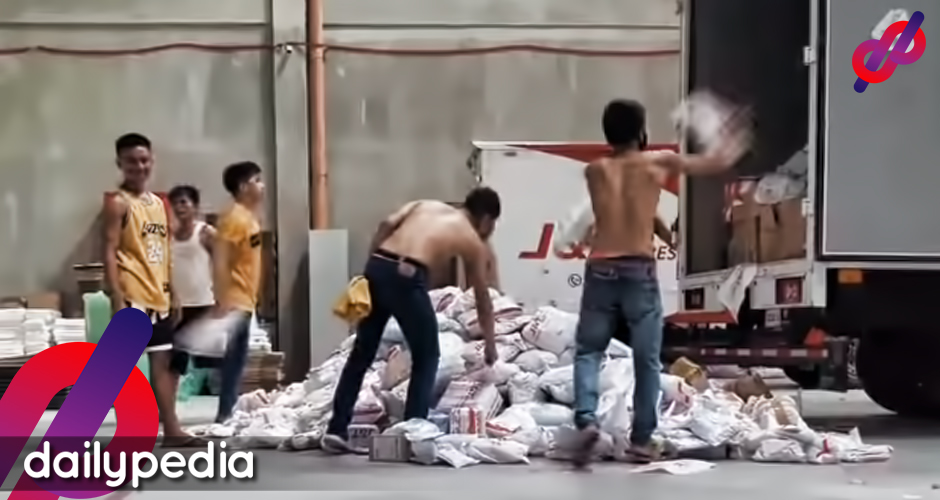 Online shops and buyers were horrified after seeing how the men in charge of the packages carelessly threw them into a truck, possibly damaging the items.

There are times that the men even missed getting the packages into the truck.

Other shops also stated their concerns, with some even admitting that they stopped using the shipping service because of damaged items.

this is why we wont be using j&t express as of now. daming nasira na orders namin dahil sa ganito. https://t.co/5gfjeuOygU

One of the reasons why i dont use j&t express 🙂 pic.twitter.com/eTUyz34lJJ

Due to the issue of J&T Express circulating around in the internet, we have decided to change couriers to prevent damages from your albums. please wait for further announcements before paying your lsf as we’re going to recalculate your lsf with the new courier. Thank you.

As per record may 1 na case from my shop and nakakafrustrate tbh bec of how much effort sellers exert on packing the goods for these to be delivered safely just to see a courier's reckless mishandling. I will be adding JRS as courier.

The company issued a statement regarding the viral video, saying that they “do not tolerate” such behavior and that it’s an “isolated case”.

“All of our facilities, including our branches and warehouses across the country, are under 24/7 monitoring. We also follow strict protocols in the handling shipments and ensure that these are handled with proper care,” they wrote on their official Facebook page.

J&T Express added that they have already identified those who are in the video and they will be given proper sanctions.

We have received complaints on the mishandling of parcels as shown in a viral video, circulating on social media. We… 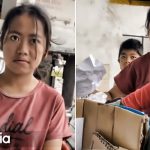 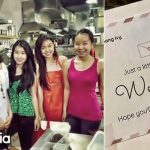