ABS-CBN, the country’s media giant shut down by the government, on Thursday, May 7, aired online its prime time news program “TV Patrol.“

The newscast garnered more than 7 million views on Facebook right after it aired, with over 780,000 views on YouTube, which has around 9.2 million subscribers. 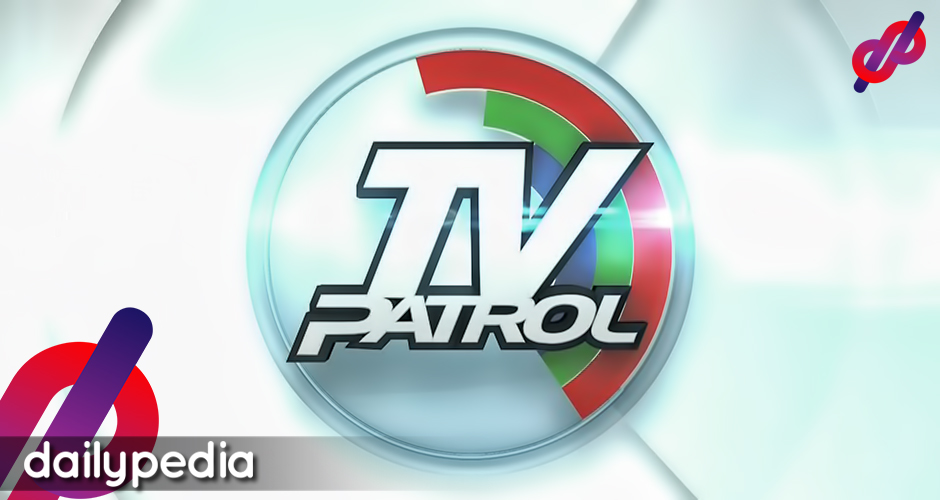 It also became a trending topic on Twitter locally.

“TV Patrol” had been on free TV for more than three decades until it signed off on May 5, the same day the National Telecommunications Commission (NTC) issued a “cease and desist” order against ABS-CBN.

The directive only affects the network’s radio and TV operations while its other subsidiaries such as online operations are still allowed by law to continue.

A digital expert said ABS-CBN should continue to engage in online, digital environments and must be aggressive, especially now that they are off air.

“Digital is the best medium they can use to still keep in touch with their viewers,” Carlo Ople, content creator and digital marketer, said in an interview with DailyPedia.

According to Ople, a former director of the Internet and Mobile Marketing Association of the Philippines, the network can also “pioneer a milestone digital innovation that can change the way Filipinos consume media and shop.”

“Apart from keeping the viewers and community engaged, it will also allow them to maximize the unique features of social media: shareability, online shopping/e-commerce, and personalized ads and content,” Ople noted.

“This is a once-in-a-lifetime opportunity for ABS-CBN to flex all of their operational and capital resources to go full-on digital. The potential is mind-blowing,” he added.

Ople said network connectivity would not be an issue as Facebook has multiple options for streaming quality based on the internet speeds.

“There are multiple ways that can be supported,” he said.

“Ideally, you use your home internet that has Fiber so that it’s a strong connection. If wireless or mobile, best to use 4G/LTE,” he added.

Ople noted that digital is now the primary channel for viewers and community engagement.

“Dati kasi digital was a by the way,” he said.

“Ngayon, digital is the main or primary,” he added.

The 25-year congressional franchise of ABS-CBN has expired last May 4.

In a Facebook post on Friday, House Speaker Alan Peter Cayetano said lawmakers will hold hearings on ABS-CBN’s franchise, but did not say when they would do so.

He said the House of Representatives was “ambushed” by the NTC when it shut ABS-CBN.

Cayetano noted that the commission’s chief told lawmakers in March that ABS-CBN will be given provisional authority for its continued operations even as Congress has yet to renew its franchise.

“With this assurance, we wasted no time in addressing the bigger threat facing the country,” the lawmaker said.

“For the sudden flip-flopping of the NTC and the unconstitutional meddling by the Solicitor General in the business of Congress, I promise you – there will be a reckoning,” he added.

Meanwhile, at least 13 senators filed a resolution urging the NTC to reconsider its cease and desist order pending the disposition of its franchise renewal.

Hontiveros said the resolution aims to convince the NTC to fulfill its commitment to issue the provisional authority to ABS-CBN.

Drilon noted that he wanted NTC officials to be kicked out of their jobs for issuing the order.

“The NTC commissioners should be dismissed for their grave abuse of discretion causing damage to society by depriving people of a major source of information on this (COVID-19) pandemic and causing the loss of jobs of 11,000 workers of ABS-CBN,” Drilon said.

He noted that the commissioners also displayed “gross and inexcusable ignorance of the law” when they disregarded precedents and the opinion given by Justice Secretary Menardo Guevarra that the NTC can issue a provisional authority to operate while Congress tackles the franchise renewal. 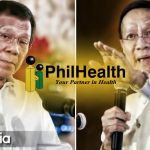 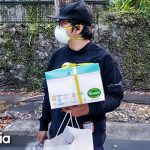