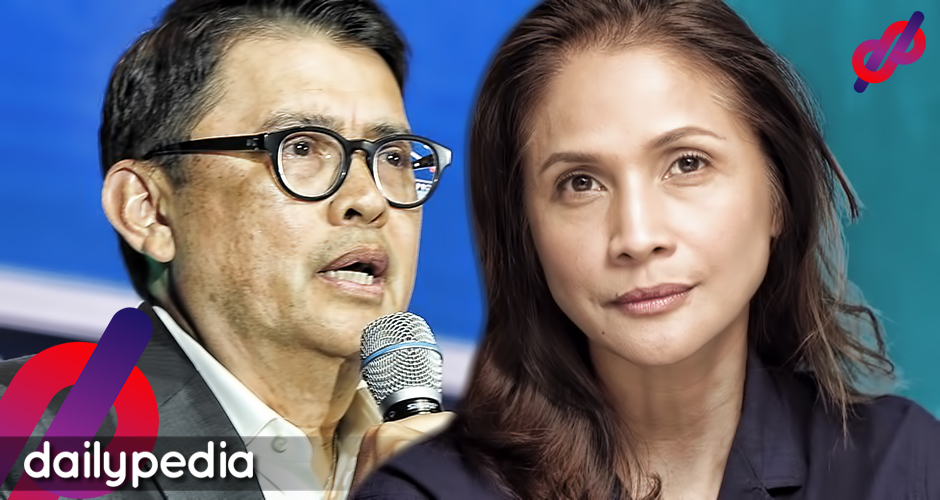 In a televised briefing on May 20, Joey Concepcion explained why the use of rapid test kits for workers is needed. Saying that it’s “better to test than not to test [at all].”

He then proceeded to rant against doctors, saying that they only complain without even doing anything.

Concepcion was reacting to several doctors and medical society groups expressing their opposition when it comes to the use of rapid antibody tests for returning workers.

They said that it may create a “false sense of security.”

Actress Agot Isidro reacted to the statement, saying that she hopes Concepcion won’t get ill so that he will not encounter the doctors he slammed.

A few hours after his initial statement, Concepcion issued an apology for his pronouncements that seemingly criticized doctors while defending the use of rapid test kits.

“I would like to put on record that I have nothing but the utmost gratitude and admiration for the doctors and frontliners who continue to do a great service for our country during this crisis,” he wrote.

“I apologize if my words were perceived to criticize doctors in general. I hope we will be united in our efforts.”

Meanwhile, The Department of Health said that employees are not required to undergo a COVID-19 test prior to returning to work. 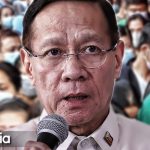 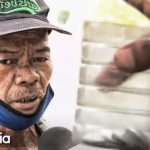