The Department of Education’s (DepEd) online survey results on the opening of classes for the school year 2020-2021 lacks reliability because not everyone was able to access and answer the online survey.

DepEd started conducting the survey last April 2020 that aims to “better inform its policies and decisions” regarding the reopening of classes for S.Y 2020-21. 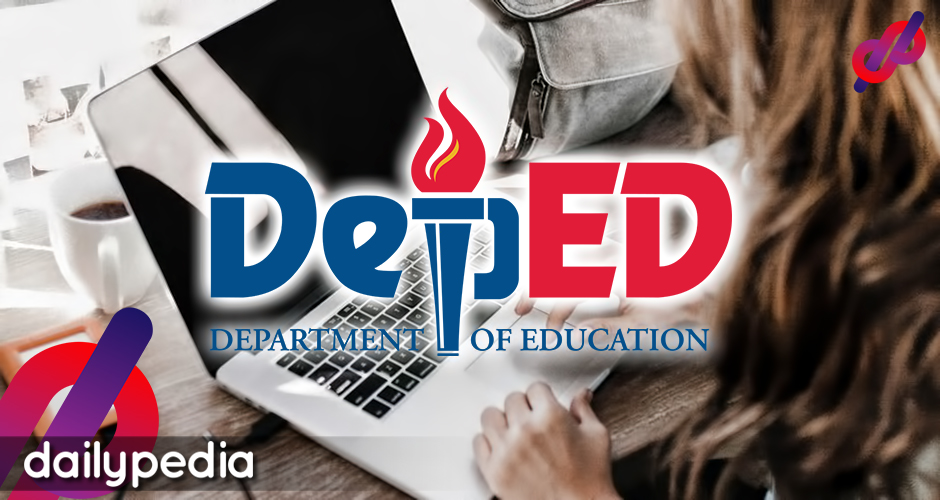 On May 22, during the Senate’s virtual hearing on the government’s response on food, energy, and education, DepEd Secretary Leonor Briones told the senators that the results of their online survey show that most of the teachers and students have access to the internet.

During the virtual hearing, Senator Manny Pacquaio raised a question on the status of the “Learning Continuity Plan” that is expected to be developed by DepEd in response to COVID-19.

Briones replied that they already have the plan in consultation with experts and committees and said that their concern now is the implementation stage.

Senator Grace Poe also told Briones that the government needs to design a program that is sustainable in the long term.

“I think TV is the most accessible, as well as radio, but it needs to be structure,” Poe added.

Briones also said that on August 24, there will be a “psychological preparation” for the students and teachers.

DepEd says they surveyed schools regarding the opening of the classes and the results showed that most schools agreed to have the class opening by August.

DepEd reiterated that face-to-face classes are not required during the class opening.

DepEd also said that their survey results show that many teachers and students have access to the internet.

This statement from Briones drew different reactions from netizens.

DepEd: *conducts an ONLINE survey to measure how many parents and teachers have access to the internet*

The poor: *have no means to participate in the online survey*

Deped: To know if parents, teachers, and students have access to the internet, let's conduct an online survey.

Ppl with no online access: are we a joke to you?

so for today's clownery, deped conducted an online survey to measure how many parents and teachers have access to the internet

If a tree falls in a forest and no one is around to hear it, does it make a sound?

According to Internet World Stats, as of January 31, 2020, Internet users in the Philippines hits 79,000,000 which is equal to 72.1% of the projected population of the country (109,581,078) by the United Nations Population Division. In 2019, HootSuite and We Are Social released a report which shows that the Philippines tops the World Internet Usage index. 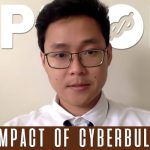