According to various senators, the Philippines has enough budget to fight against the COVID-19 pandemic in the country, unlike what most sources suggest, and this shouldn’t even be an issue in the first place.

Senator Tito Sotto said in a statement that the funds spent will eventually be brought back. 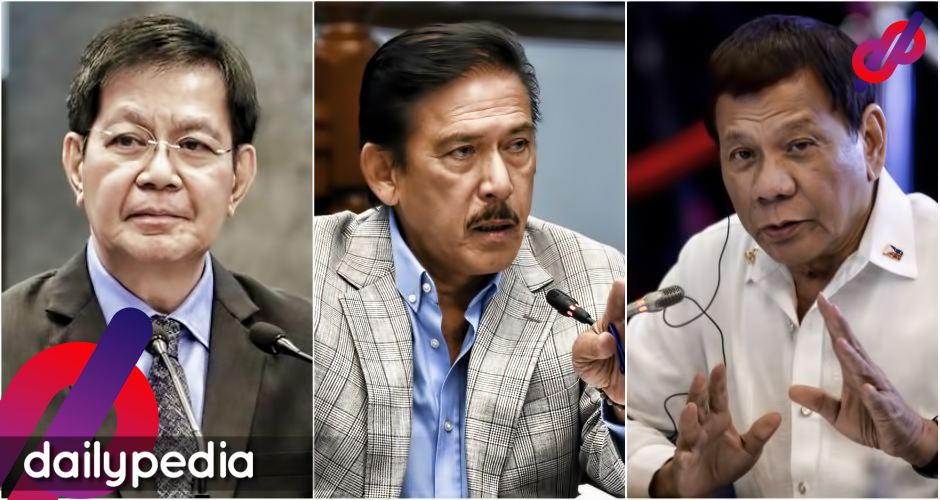 “Government can solve the needs for funds,” he added.

The Bayanihan to Heal as One Act gives President Rodrigo Duterte the power to realign available government budget to increase the ongoing COVID-19 response.

Senator Panfilo Lacson said that the ₱275 billion pesos fund isn’t the only source of resources for COVID-19 related issues.

Lacson says that there are other sources of funds that could prove to be essential.

“I remember during our caucus with the Cabinet secretaries before we went to plenary to pass [RA] 11469, Secretary [Carlos Dominguez III of ] DOF informed us of a $100m grant from the ADB and a World Bank standby loan for COVID-19 that may be tapped aside from the latest available P275 billion from untapped and unused GOCC’s funds,” he said.

“That, plus the unused appropriations of several agencies which Secretary [Wendel Avisado of] DBM roughly estimated at ₱600 billion. That’s from the 2019 GAA,” he added.

Lacson believes that the biggest challenge is the distribution of the funds.

On Monday, the President stated the ₱275 billion is insufficient for COVID-19 responses.

He added that he has no idea where to get more funds for the country.

Duterte expressed that he needs assistance from the wealthy, saying that he doesn’t know what to do anymore.

Cavite Governor Jonvic Remulla recently called out the President for ignoring the middle class, to which the latter agreed that he has made a mistake.

Senator Bong Revilla says that the budget should also provide assistance beyond the 18 million poorest families in the country.

Revilla thinks that one huge assistance will be more effective than cutting it into batches.

On Tuesday, the Department of Finance said that the government is planning on spending at least ₱600 billion pesos for COVID-19 responses, but unfortunately, most of it will be attached to loans.

Finance Assistant Secretary Tony Lambino that ₱205 billion has been redirected by the economic team from the 2019 and 2020 national budgets solely for COVID-19 issues.

The Bangko Sentral ng Pilipinas gave the Treasury a ₱300-billion bond repurchase deal, which is a short term loan.

International lenders will be loaning about ₱50-100 billion. The World Bank agreed to a ₱5 billion loan, and the Asian Development Bank will also be giving a ₱150-million grant to the country.

Lambino says that the debt will be very helpful, but will most likely be a burden to the future generation.

“Sa ngayon, meron tayong access to around ₱600 billion by the end of April… These resources are available, but we also have to be very prudent and careful about what we borrow, dapat talagang makatulong ito doon sa mga nangangailangan.”

The state is looking for the “most responsible and optimal mix” of fund contributors, but guarantees that the government can handle getting more loans.

Lambimo added that the Philippines can borrow more since it has a good credit rating relative to other nations.

Also on Tuesday, Finance Secretary Carlos Dominguez III said that the allocation of the funds will benefit more groups, not just the poorest of the poor.

“We will reallocate funds for assistance to local governments, assistance to MSMEs (micro, small, medium-scale enterprises) by subsidizing the salaries of their employees who are mostly what some would call lower middle class, support the DA/DTI in enhancing food production & availability.”

The Bureau of the Treasury claims that ₱101.64 billion is now available to be released for the cash subsidies, and ₱100 billion has already been transferred to the Department of Social Welfare and Development for the first tranche of the state’s two-month cash aid for 18 million poor families.

The program will see to it that struggling households will be receiving ₱5,000 monthly which will amount up to ₱205 billion. The aid is ₱8,000 for families living in Metro Manila, factoring in the higher cost of living.

Those families listed under the long-running Pantawid Pamilyang Pilipino Program have already been receiving cash aids since Friday from The Land Bank of the Philippines.

The government also seeks to distribute ₱30.824 billion worth of funds to LGUs, ₱2.8 billion for farmers, and at least ₱1.2 billion to displaced workers.

All of these will be made possible through realignments and early cash dividends remitted by government-owned corporations which according to the President’s report to Congress have already amounted to ₱78.64 billion.

Duterte has extended the Luzon-wide quarantine to April 30 to contain the spread of the deadly disease due to an increase in confirmed cases which is now at 3,660. 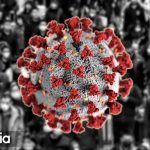 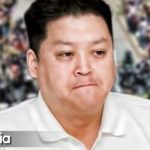