In an interview with Democracy Now!, Dr. Jason Wang, director of the Center for Policy, Outcomes and Prevention, associate professor of pediatrics and medicine at Stanford University spoke to Amy Goodman, revealing how Taiwan only has 5 confirmed deaths related to the new and deadly coronavirus.

There is only more or less a hundred miles between Taiwan and Wuhan, but the former is one of the most successful nations in the fight against COVID-19. Most schools and businesses in Taiwan are actually open and fully operating. 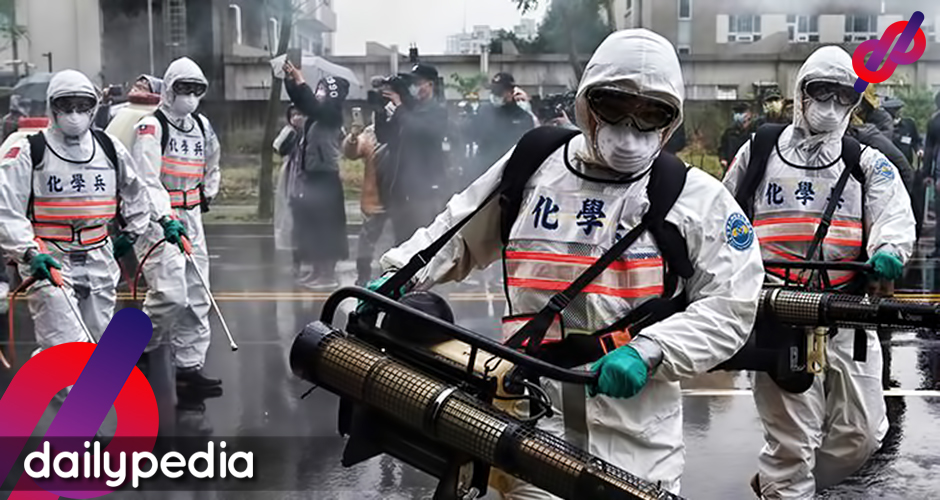 Upon hearing about a new coronavirus, the Taiwanese government immediately sent doctors from their CDC to Wuhan to examine the situation. Taiwan did not hesitate to act right away.

“They noticed that this could lead to an epidemic, or now a pandemic. So they were on high alert and vigilant. And so, as early as January 1st, they started to board on the flights coming from Wuhan to check on the symptoms and signs of passengers, so if they had fever or respiratory symptoms, and tried to take aggressive action. ”

Wang says that a lot of measures were implemented, and those who were asked to go under quarantine that refused were fined a significant amount.

“They stopped all flights from Wuhan and also other Alert 3, Level 3 alert, areas. So, they managed to triage passengers in the airport. So, if somebody is coming from Level 3 alert areas, they are asked to do 14 days of quarantine, and during which time the government brings them food and checks up on them three times a day. And if they get sicker, then the government will help them to get care in a special route, away from the main hospitals, so basically triage them to a special fever clinic. Now, if somebody decides to break quarantine, they will give them a big fine.

“They also integrated their National Health Insurance program with the immigration and customs database. And so, they sent batch files from the immigration database, the last 14 days only, because they want to protect private information. So they only send the last 14 days to the National Health Insurance data center. And then, when a doctor sees the patient, the doctor will be like, ‘Oh, you’ve been to Wuhan in the last 14 days.’ So they may check up on you, make sure that doctors and nurses are all gowned up with the protective gear, and then they could order the appropriate tests, including COVID-19. And so this allows the frontline health workers to be protected,” Wang added.

The US is the number one country right now that is suffering the most from the COVID-19, mainly due to the lack of PPEs, while Taiwan was able to equip the majority of their frontliners immediately.

Taiwan actually had a surplus of 21 million face masks and used them all on their citizens for maximum defense against the virus.

“In January, they had a quick count of all the stockpiles in the country. And they said, you know, ‘We have 44 million surgical masks.’ And so, there are 23 million people in Taiwan, so there are less than two masks per person,” said Wang.

“So, immediately they said, ‘No export of surgical masks outside of Taiwan right now, because we need to make more.’ So, then they quickly got together all the suppliers of the three different layers of materials for the surgical mask and say, you know, ‘You can’t sell this right now. We’ve got to make more.'”

Taiwan focused heavily on the production of face masks which got them to where they are today as it relates to combating the coronavirus.

Taiwan learned from previous pandemics, and managed to avoid the mistakes that many have committed. In other words, Taiwan was more than prepared for COVID-19.

“The government started to manage the capacity of critical supplies for people who are fighting in the frontlines. And I think this is very important. I think it’s because of experience. They experienced SARS, so they know that there’s going to be a shortage of PPEs very soon, and people are going to start hoarding masks.”

Residents in Taiwan have little to no problem in accessing face masks, as the government has established a program that would make it easier for people to get them.

Taiwan understands that in order to overcome emergencies such as this one, the public should be well informed of what to do and to cooperate with whatever policies the government is implementing.

“After SARS, they recognized that, you know, you need an informed citizenry in a democracy. So, the government needs to have policies, but the citizens need to comply and help out the government. So it’s a joint effort. So they spend a lot of time telling people what quarantine is, why is it important to stay at home when you’re on quarantine, and how to wash your hands.”

The country’s vice president isn’t only a politician, but a health expert as well.

“The vice president is an epidemiologist who used to be the former minister of health during SARS. So, he, from the podium of the president, basically was teaching the public how to wash hands and when to wear a mask, So, that — they did a lot of effort over the last two or three months — is daily. This is daily on all the public service announcements.

“The other thing, about the tracking device, is that they — it’s a balance between privacy and protection of the public. So, basically, when you’re under quarantine, they don’t want you to go and take the Metro and infect other people. So now they are using less and less invasive technology, including Bluetooth, so that you can’t go out of that vicinity, because they don’t want you to go infect the public.” Wang said.

The government uses Bluetooth to track down individuals, but only for a limited duration.

“Under their Communicable Disease Control Act, this is a special power given to the government only during the crisis, and it expires. And so they have a law to govern that kind of use of technology. It is not random that the government decides to implement. It’s a bipartisan effort that amended the Communicable Disease Control Act after SARS. So this is something that the whole population agreed on.”

So far, there aren’t really any significant issues between the public and the government, which created very effective coordination between the two.

Wang thinks the US has the most potential when fighting against COVID-19, but resources in the country have to be in check, and cooperation is much needed.

“Yeah. So, I think the U.S. has enormous capacity. Right now the local, state and federal government has to act together in a coordinated way very quickly to contain the virus. And this includes setting the right tempo. You need to go fast. You need to pull all of the resources together. We have more talent here and more capability than anywhere else in the world. I’m totally confident, if we pull ourselves together, that we could do this. And we need to.” 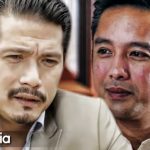 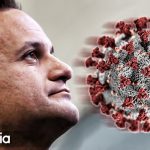